Dubai
There was a major reshuffle in the Indian team for the T20 World Cup starting October 17 in UAE and Oman. Fast bowler all-rounder Shardul Thakur was included in place of Axar Patel. Shardul was not alone among the reserve players.

Did Hardik Pandya become the reason?
Indian team’s star all-rounder Hardik Pandya’s fitness has been a problem for many years. Chetan Sharma, chairman of the selection committee, had said that Pandya was fully fit and would bowl the full four overs of his quota in the World Cup, but the 27-year-old could not play even a few IPL matches, far from bowling. Completely flop with the bat as well. Perhaps this is the reason why an attempt has been made to fill up Hardik’s deficiency by including Shardul Thakur of his style in the squad.

Big reshuffle in Team India for World T20, Shardul Thakur replaced Axar Patel
Shardul Thakur in excellent form
Shardul impressed everyone in the second leg of the ongoing Indian Premier League in the UAE. Shardul has impressed everyone by taking 18 wickets for Chennai Super Kings. In the tour of England before the IPL, during the Test series, Shardul scored a fast-paced half-century in very adverse conditions. His fierce game with the bat as well as the ball caught the attention of the selectors.

Akshar Patel will be in standby
All-rounder Axar Patel was part of the 15-man squad but will now be included in the list of ‘stand-by’ players. It is understood that if Ravindra Jadeja gets injured, he will be included in the main team again. As long as you play Jaddu, you don’t need letters. Leg-spinner Yuzvendra Chahal could not find a place in the team despite impressive performances in the IPL for Royal Challengers Bangalore, picking up 18 wickets in 15 matches.

Team India T20 WC Jersey: Team India’s T20 World Cup jersey launch, Kohli Paltan seen in this style
These players will help Team India
The selectors have also included Harshal Patel, the purple cap holder of IPL 2021, in the Indian team’s net bowlers. Avesh Khan, Umran Malik, Lukman Meriwala, Venkatesh Iyer, Karan Sharma, Shahbaz Ahmed and K Gautam will also get the Indian squad to practice in the nets. The surprise decision was the inclusion of Railways leg-spinner Karn Sharma, who is currently part of CSK. Karn Sharma, considered close to Dhoni, has been retained in the Chennai franchise year after year even though he hasn’t played many matches as he is believed to have been ‘lucky’ for the franchise. 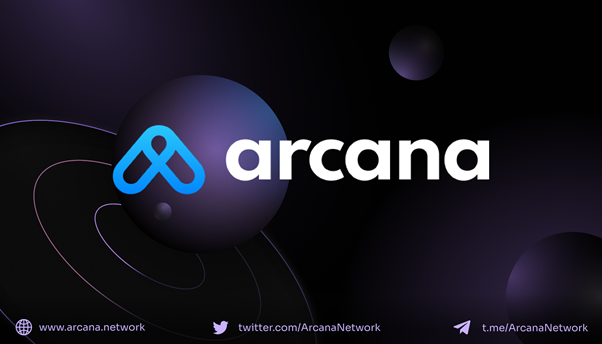 Archana Completes $2.3 Million Strategic Round from Leading Investors to Increase its Penetration in the Web3 Ecosystem

Racism spread among England cricketers, there will be a course for players

David Warner apologizes to Siraj. Expect good behavior from the audience in Kah-Gaba