Christchurch
The result of the entire West Indies cricket team in the third and final Test for Covid-19has come negative and now the team will leave for Queenstown for the first practice match against New Zealand ‘A’. The Caribbean team has been on isolation since arriving here on October 30 for the T20 International and Test Series.

All his players came in the first two rounds of the Test. The West Indies Cricket Board said in a statement, “The third and final test for the Covid-19has been conducted by all the team members on the 12th day of the New Zealand tour, with all the results being negative.”

Read, Honor of Kohli’s decision but it will harm India: Langer

“Players, management and support staff members will now leave for isolation and move to the southern city of Queenstown where they have to play three-day and four-day practice matches against New Zealand ‘A’,” the statement said. The series starts in Auckland on November 27 with a T20 match. The second and third T20 matches will be played on November 29 and 30 at Mount Maunganui.

This will be followed by two Test matches in Hamilton (3–7 December) and Wellington (11–15 December). Before the Test series, the West Indies will play two practice matches between 20 to 22 November and 26 to 29 November. Interestingly, the West Indies team was allowed to practice during the isolation but during the 14-day isolation the players violated the rules and hence were withdrawn.

The New Zealand Health Ministry said CCTV footage showed the players meeting and sharing food in the halls of the team hotel in Christchurch, a violation of isolation rules. Seven West Indies players T20 captain Kieran Pollard, Test captain Jason Holder, Fabian Allen, Shimron Hetmyer, Chemo Paul, Nicholas Pooran and Oshane Thomas were in the UAE for the IPL ending on 10 November. The board said that these players have reached Auckland and will now be on isolation for two weeks. 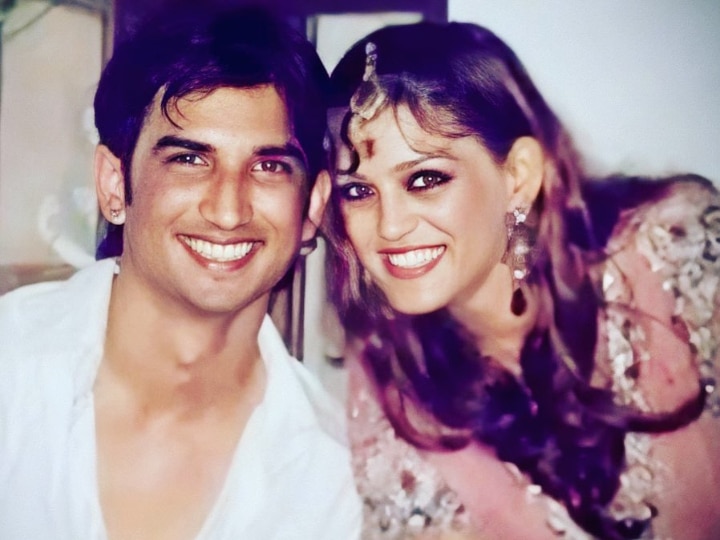 Shweta Singh Kirti, sister of Sushant Singh Rajput, says, “We will continue to raise our voice till there is justice.”

ENGvIND: Stuart Broad out of Test series, Anderson not set to play in second match