New Delhi. Many companies have entered India as smart wearable brands. This is a segment that is growing very fast in India. Amazfit has today launched the Amazfit GTR3, GTS3 and GTR3 Pro globally. The three latest versions have been launched under the Amazfit GTR 3 and GTS 3 series. These three versions can be launched in India soon. The company is quite excited about these three devices. The company is hoping that this series of its users can like it a lot.

Smart Health Made Easy is being called a new axiom i.e. new principle of Amazfit. This ensures that this new wearable will help the latest series users up their game.

read this also-HP Chromebook x360 14a Launched With Up To 12.5 Hours Of Strong Battery Life, Check Specs-Price

It will also enable you to improve your health and upgrade your lifestyle without giving up on your personal style. It will be based on Zepp OS. Its design is very attractive and stylish.

Along with this, many great features have also been given in it. More than 150 modes have been given in these. Also long-lasting battery life has been given. Also, there is a smooth interaction feature. It also has a one-click health data measurement feature.

read this also-Moto E40: A great Motorola phone for low budget people, see everything from price to features

Amazfit GTR 3 is quite lightweight and also durable. It comes with an elegant rotatable crown. It has a 1.39-inch AMOLED HD display. Also, the impressive Amazfit’s Zepp OS has been given in the GTR 3, which doubles its experience.

read this also-Every Secret of Google Pixel 6 and Pixel 6 Pro Revealed! From price to features and color options every detail leaked

Amazfit GTS 3: Equipped with a modern square 1.75-inch, Ultra HD AMOLED screen with 341 ppi, the GTS 3 is one of the slimmest and lightest smartwatches out there. Its screen to body ratio is 72.4 percent. This smartwatch has been designed for users who want a stylish, slim smartwatch display. Its size shows your smartphone in style.

Amazfit GTR 3 Pro: Talking about this variant, it has a 1.45-inch display. It has a 331 ppi AMOLED Ultra HD display. It is capable of delivering dazzling visuals. Its interface is easy to use.

read this also-In Flipkart Big Billion Days, only the silver of the customers is silver, these figures of savings will shock you

Its large circular display showcases the high refresh rate. It is also great in smooth interaction. It has a screen-to-body ratio of 70.6 percent. So despite having one of the largest round watch displays in the market, no wasted space is given to it. It comes with a very comfortable size. 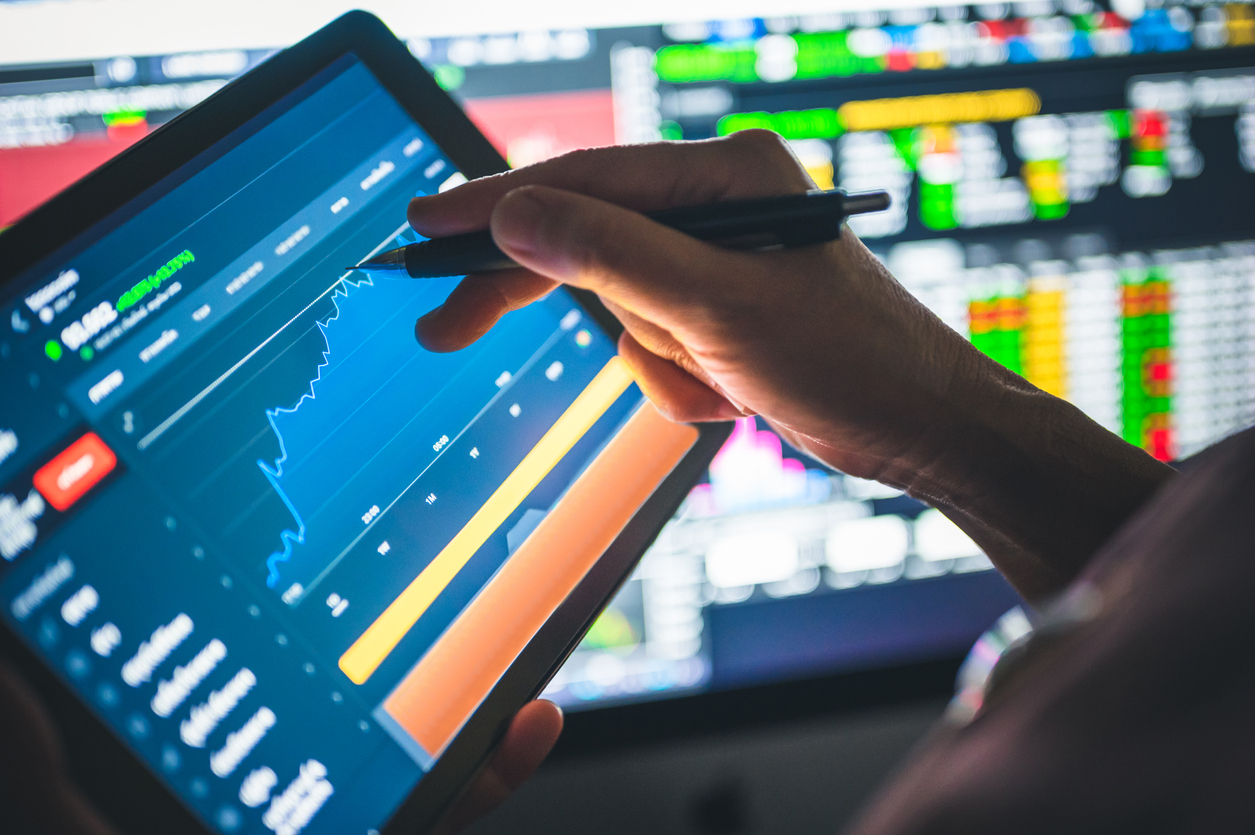 Realme Days Sale Commences, Bumper Discount on Smart TV and Smartphones, Save up to 7 Thousand

For you! Samsung Galaxy S21 FE 5G features and expected price before launch

Oppo Watch Free launched with up to 14 days of battery life and e-sports mode, see price and features

Want to watch IPL 2020 for free? Recharge from these plans of Jio and Airtel

Samsung Galaxy A21s smartphone will be launched in India on June 17, learn details