Contents hide
1 How to Buy Bitcoin, Dogecoin, Ethereum in India? CLICK HERE
1.1 Share this:
1.2 Related
Karachi
Former Pakistan fast bowler Aaqib Javed targeted the current head coach of the national team, Misbah-ul-Haq, saying that the school team also would not make him a coach. Aqib, the head coach of Pakistan Super League (PSL) franchise Lahore Qalandars, said in Lahore on Tuesday that Misbah was not suitable for the post.

Javed said, “I think whoever appointed Misbah and Waqar Younis as coaches should be held accountable as these two former players have no coaching experience.”

It is noteworthy that after the losses in New Zealand, Pakistani cricketers are showering heavily on their own team. Earlier, the world’s fastest bowler Shoaib Akhtar also criticized the team coaching staff and players. 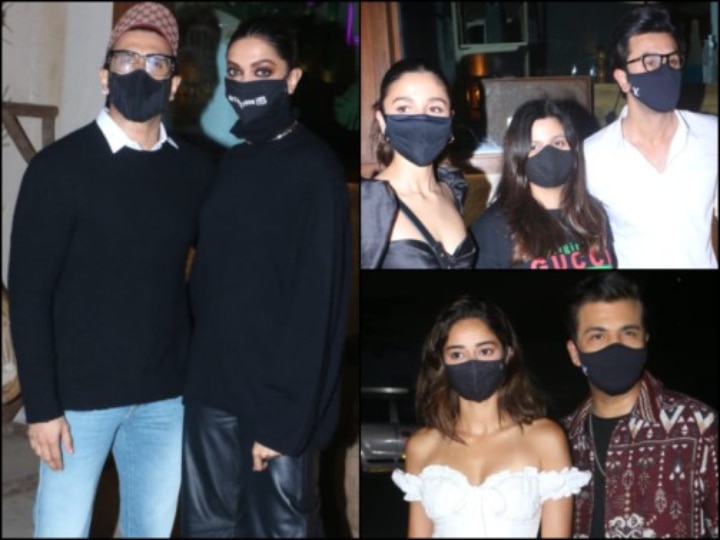 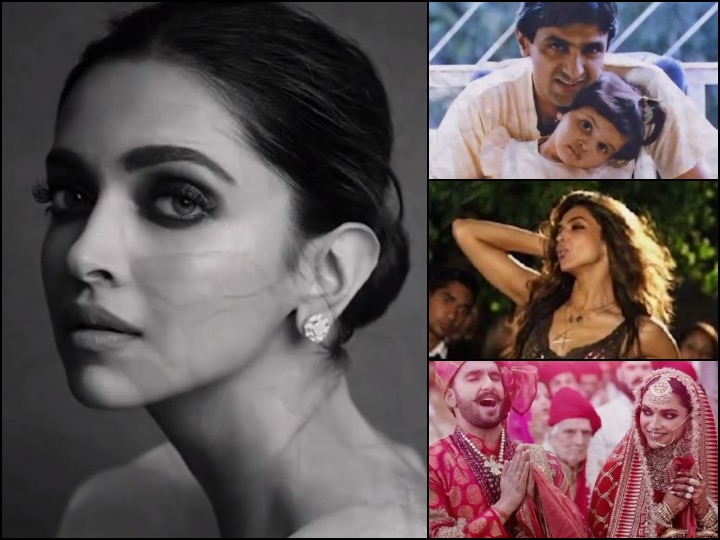 Deepika shares 35 years of life special montage; His journey says ‘nothing of the Incredible’

AUS vs IND: Kangaroos were not confident of winning even after scoring 389 runs, Henriques told when to take a sigh of relief

Mahendra Singh Dhoni is the mastermind, his pairing with Virat Kohli will do wonders in the World Cup

Moeen Ali’s big statement on the punishment of Robinson, who tweeted obscene, said – Hope you will learn now

‘I didn’t see aggression in this team of Mumbai Indians’, Zaheer Khan warned the team

India vs England: ‘Ravindra Jadeja must be asking the doctor why is it taking so long to recover from the injury?’