Contents hide
1 How to Buy Bitcoin, Dogecoin, Ethereum in India? CLICK HERE
1.1 Share this:
1.2 Related
Sydney
Australia captain Aaron Finch praised the players of his team after winning the first ODI against India. He said that the Australian players did not train much, yet performed well.

On Friday, Australia won by 66 runs in the first ODI played in Sydney to take a 1-0 lead in the three-match series. The hosts scored 374 runs for 6 wickets, after which Team India could score 308 runs for 8 wickets.

Read, Hardik completes 1000 runs in one day, achieved the lowest ball for India

Australian captain Aaron Finch said he took a little time at the start of the innings. He said, “It was difficult to bat with timing.” Was lucky on a few occasions. ‘ Finch praised his players for this performance even though they were not able to train much as a team.

Australia vs India: India could have won the first ODI by doing this feat!

He said, ‘We did not get much time to train as a team. The strength and weakness of each player is different. You accept it. David Warner was in great rhythm. Smith also did well.

Steve Smith was adjudged ‘Player of the Match’, who said that openers Finch (114) and David Warner (69) helped him score 105 off 66 balls which helped Australia to 374 for six. For India, Hardik Pandya scored the highest 90 runs while Adam Jampa took 4 wickets. 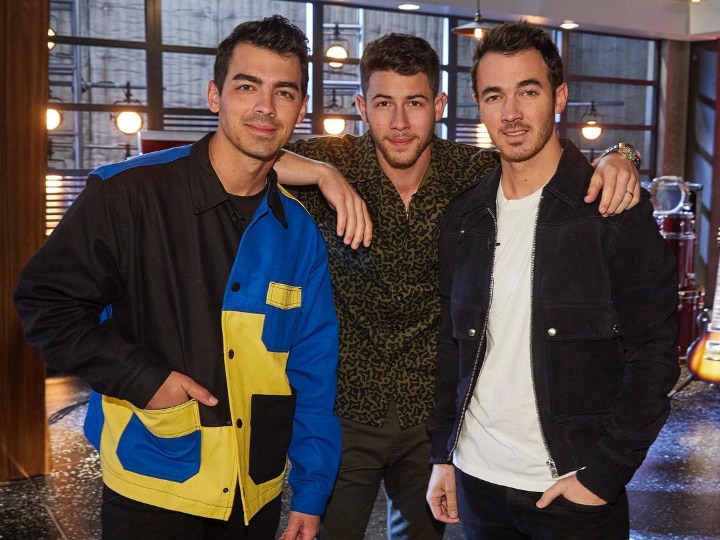 The T20 World Cup may still be on time, because…

IND vs ENG 4th T20: India will play against England in ‘Do or Die’, may change again in Playing-XI

CSK vs RCB: After the defeat against ‘Guru’, captain Kohli told where the mistake went