When St Lucia Jocks scored 111 for six in 17.1 overs when the first batting invitation was made, the game had to be stopped due to rain. Mohammad Nabi scored 30 not out.

Indian spinner Pravin Tambe took one wicket for 15 runs in an over. He became the first Indian cricketer to play in CPL. At the start of the game, Trinbago got the target of scoring 72 runs in nine overs, which he achieved by losing four wickets in eight overs. Bravo scored 23 not out off 13 balls with the help of two sixes.

In another match, Barbados Tridents defeated Jamaica Tallawah by 36 runs. Barbados scored 148 for seven with the help of 85 from left-handed batsman Kyle Meyers and later allowed Jamaica to score 112 for nine.

Meyers hit three fours and eight sixes in his 59-ball innings. For Jamaica, Mujib ur Rehman took three wickets for 14 runs in four overs. At no point did the Jamaican team appear to be in a position to achieve the target. Nakrumah Bonner scored 31 runs from his side. Mitchell Santner, Jason Holder, Rashid Khan and Ramon Reifer took two wickets each for Barbados. This is Barbados' second win in five matches. 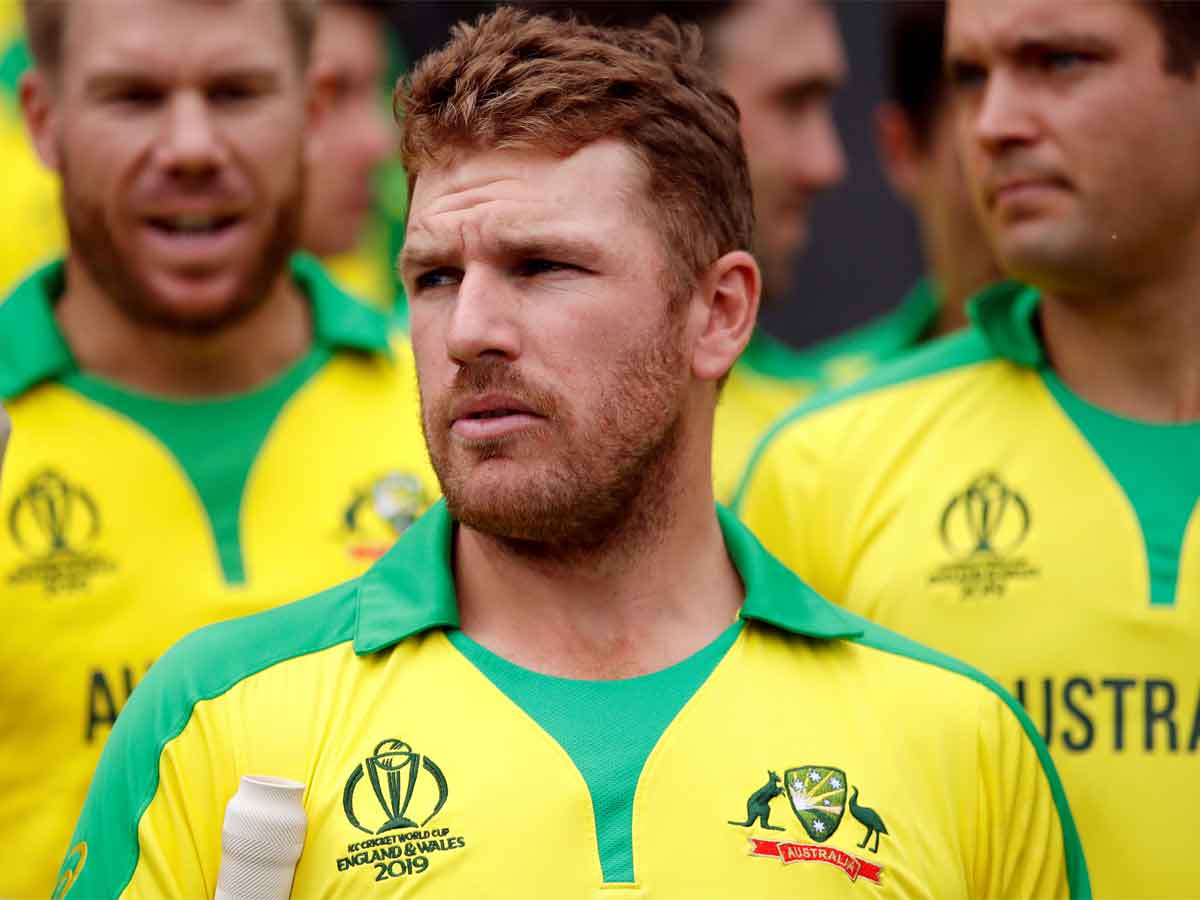 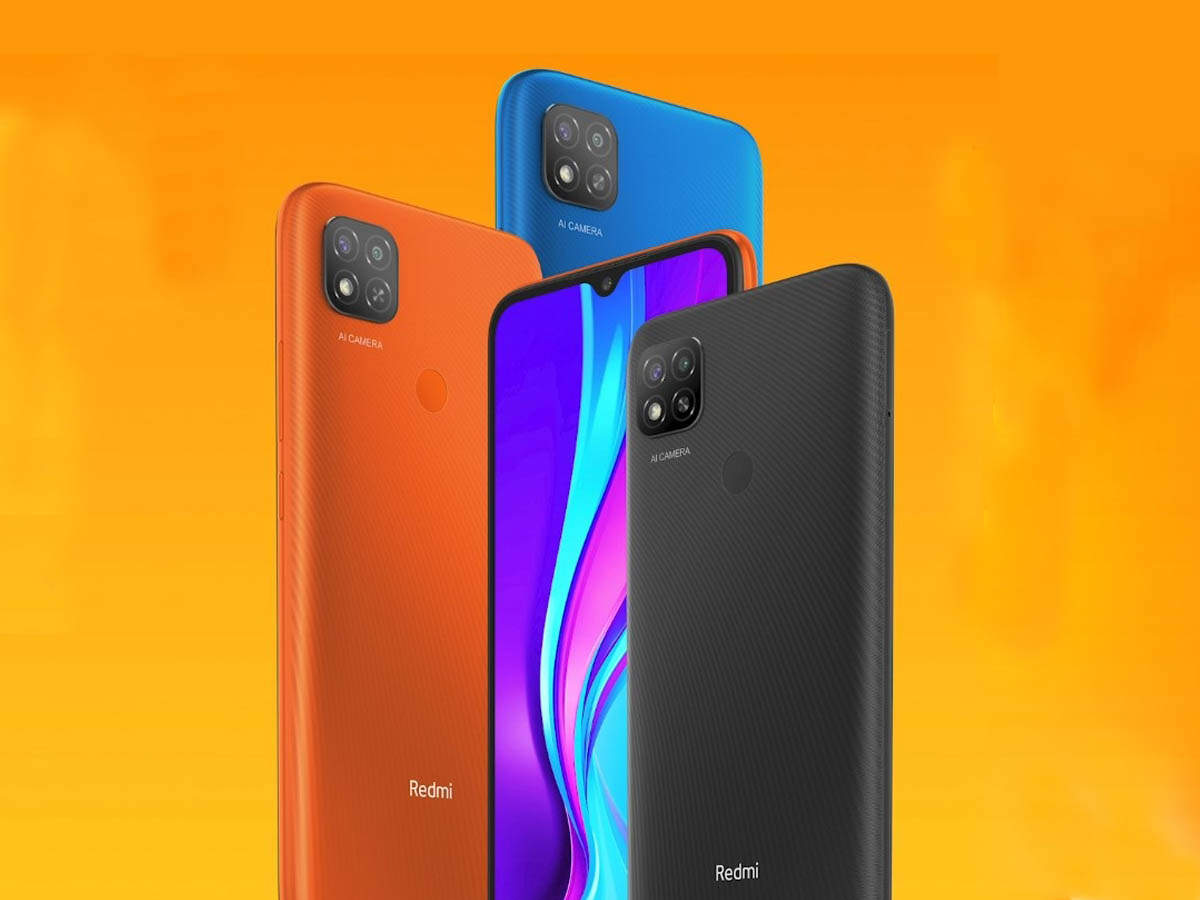 PBKS vs SRH: 4 crores batsman victim of David Warner’s cheetah, he was lucky

Seeing the bowling of Mohammad Irfan, Virat Kohli had abused and asked – what kind of bowler is this?

IPL 2021- IPL should go on, it brings happiness to millions of people: Michael Vaughan