When Lara was asked if he would like to play against Bumrah, he said in an interview to a private newspaper, ‘I think I would prefer to face Kapil Dev, Javagal Srinath and Manoj Prabhakar instead of Bumrah (laughing). .

Read, Removing statement from captaincy: Kohli and Gambhir are not new, these two had clashed in the match
He continued, ‘… but yes, the challenge will be extraordinary. You know that during my playing days there were players like Makhaya Antini, who had a similar edge in bowling. So the people I played against might have some comparisons. I know I will not back down. ‘

Explaining the reasons for the success of Bumrah and Mohammed Shami of India in the short and long format of cricket, Lara said that he has bowled on the Test match length in T20. He said, ‘Why Bumrah and Shami are so successful because they bowl on the Test match length in T20. You will not see him consistently making slow balls. They try to hit the seam, aim at the stumps or try to take the edge of the bat. ‘ 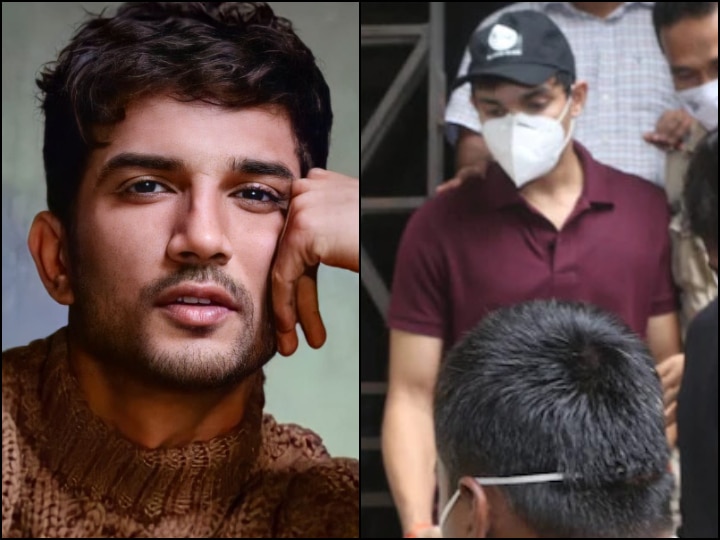 Get ready for PUBG Mobile’s welcome, may return to India soon

Coronavirus and Economy slowdown:Sports industry in Meerut facing slowdown due to coronavirus

Arjun Tendulkar spoke to his sister on Rakshabandhan, Sara reminded me that even last year the gift was not given