new Delhi: 61,871 new corona cases have been reported in the country in the last 24 hours, while 72,614 patients are fine. However 1033 patients also lost their lives. According to the latest data from the Ministry of Health, the total number of coronatans in the country has crossed 74 lakh 94 thousand. Out of these, one lakh 14 thousand patients have died. At the same time the number of recovery cases has reached 65 lakh 97 thousand and the number of active cases has come down to 7 lakh 83 thousand.

According to ICMR, a total of 92.42 million samples of coronavirus have been tested till October 17, of which 9,70,173 samples were tested yesterday. The posit and tag are approximately per copy.

Also read
Rohan Jaitley, son of late leader Arun Jaitley, becomes DDCA president, will be officially LAN on November 9
Ten years on the rise of the people of India since 1990, Lancet magazine removed the change of deep inequality between states 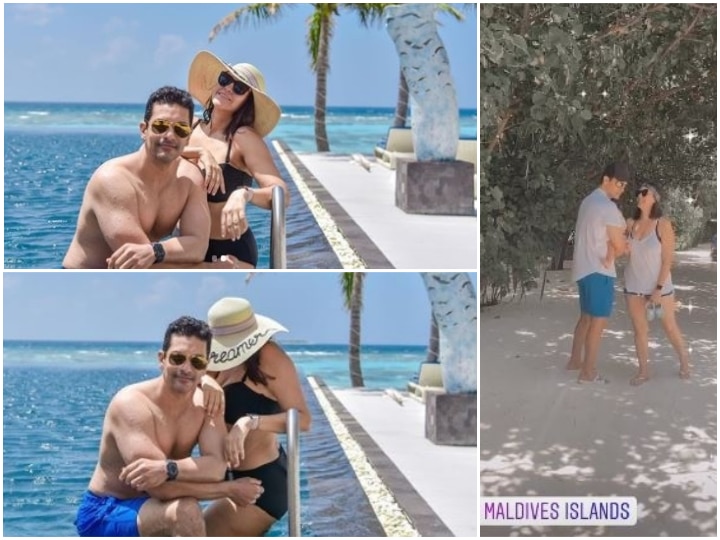 PICS: Neha Dhupia with Hubby Angad Bedi in a black bikini during her exotic Maldives vacation!

Unlock 5: Expect to open cinema hall and Turism, know what can India give to 1 eighteen

Google added Kovid layer feature in Maps for booking safety, know how it will work

UP Corona update: 5287 new cases were reported, the number of Cullitans was three and a half million

WHO's Strategic and Technical Advisory Group's introductory meeting for tuberculosis

The World Health Organization publicly reminds Mr. Bean to be vigilant through the necessary COVID-19 checklist