Contents hide
1 Your vote has been registered.Thank you
2 How to Buy Bitcoin, Dogecoin, Ethereum in India? CLICK HERE
2.1 Share this:
Sharjah
Delhi Capitals, who are in search of their maiden Indian Premier League (IPL) title, will face a tough challenge from in-form Kolkata Knight Riders (KKR) in the second qualifier today. Delhi had failed the first major test when they lost to Chennai Super Kings in the first qualifier. On the other hand, Kolkata team has reached here after defeating the strong team of Royal Challengers Bangalore in Eliminator and its morale will definitely be high.

Your vote has been registered.Thank you

If rhythm and showing off your top level game at the right time are the criterion, KKR definitely has the upper hand. Delhi, however, have better players and depth in their team. In the league stage, Delhi were on top with 20 points from 10 wins but they know their road will not be easy against KKR.

Looking forward to the second consecutive final
Delhi’s team has grown steadily since former Australia captain Ricky Ponting joined as the coach. The team finished third in 2019 while making it to the finals last year. This time the team would like to go a step further and win the title. Delhi have registered five victories in the UAE leg of the tournament but the matches they have lost include a loss against KKR and the team will not get a better match than a playoff for revenge.

Capitals have balance
Delhi team is one of the most balanced teams of the tournament. They have an effective fast bowling attack apart from a strong batting line-up. While Kolkata team creates pressure with the help of spinners, Delhi does the work of creating pressure with the help of pacers. In the bowling, the pair of Kagiso Rabada (2020 Purple Cap winner) and his fellow South African fast bowler Anrich Nortje have been performing well. Fast bowler Avesh Khan would like to increase his number of wickets against KKR.

In the presence of Shikhar Dhawan, Prithvi Shaw and Shreyas Iyer, the team’s top order is very strong. Pant and Shimron Hetmyer give strength to the middle order. Shikhar was the second most successful batsman in the last season with 618 runs while in the current season has also scored 551 runs. His opening partner, Prithvi, also had an impressive performance against Chennai. If Marcus Stoinis remains fit, he will replace Tom Curran in the team and will create depth in both batting and bowling.

Strong comeback for Knight Riders
The performance of the Kolkata team has improved significantly in the second leg in the UAE. They have won six out of the eight matches in the second leg and Morgan’s side will not be easy to beat if their performance against Royal Challengers Bangalore is to be seen. On a spin-friendly pitch, the spin duo of Varun Chakravarthy and Sunil Narine will test Delhi’s strong batting order.

Need a run from Captain Morgan too
KKR’s batting has not been their strong side in the current season and the Delhi team will try to take advantage of it. The team will expect a good start from Shubman Gill, Venkatesh Iyer and Rahul Tripathi (the team’s top scorer in the current season with 393 runs so far) while KKR will also expect a bigger innings from Morgan if they want to make it to the final. The winning team of this match will face Chennai Super Kings in the final.

X Factor
KKR:: The spinners have proved to be the key to KKR’s success, but the most dangerous of the spin trio has been Sunil Narine. Narayan has so far taken 14 wickets at an economy of 6.41, including four from the previous match. His bowling edge in big matches is worth seeing. Apart from this, in batting also, few balls have the ability to turn the tide of the match.

DC:: Avesh Khan’s performance in the Eliminator was not special, but just one match cannot reduce his importance. Avesh is second in the list of highest wicket takers this season with 23 wickets. Apart from this, he is jointly on top with Siraj with 147 dot balls. This uncapped pacer could spell trouble for the Kolkata batsmen.

Preparation for 6G started, internet will run 50 times faster than 5G, 5G will be forgotten after seeing rocket-like speed 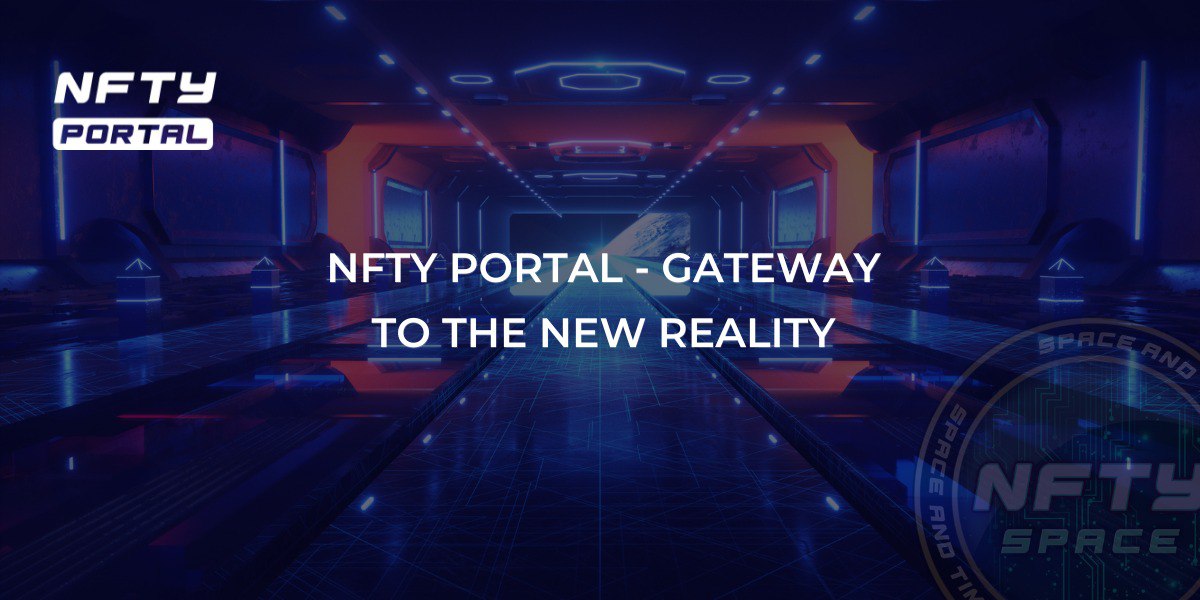 India vs England: Rishabh Pant may be included in Indian squad for ODI and T20 series, Suryakumar Yadav also in queue

IPL 2021: Complete schedule, results and scorecard of the second phase