Contents hide
1 How to Buy Bitcoin, Dogecoin, Ethereum in India? CLICK HERE
1.1 Share this:
1.2 Related
new Delhi.
China’s popular smartphone company Xiaomi will soon expand the Mi Series to launch cool and premium 5G smartphones such as the Mi 11 and Mi 11 Pro, which is getting a lot of excitement among the Mi mobile lovers. These smartphones of the Mi 11 Series will see a 108 MP primary sensor camera as well as curved display and great specifications.

After the success of the Mi 10 series, Xiaomi is once again set to blast the Mi 11 series of mobiles in the global market, as well as to challenge Samsung and OnePlus premium mobiles.

read this also-WhatsApp Payments service launched in India, partnership with these 4 banks including SBI and HDFC

Display and processor
Xiaomi is going to launch Mi 11 and Mi 11 Pro in China on 29th December. Both these phones will be seen with Qualcomm Snapdragon 888 processor. The Mi 11 and Mi 11 Pro will see a 6.76-inch display, which will be Quad HD + and its screen resolution will be 1440 × 3200. The display refresh rate of Mi 11 is 120 Hz and the display refresh rate of Mi 11 Pro is 144 Hz. If you turn on the battery save mode in both these phones, then their display will automatically come in full HD mode, which is the right feature.

read this also-Bad News! No permission from ministry to launch PUBG Mobile India in India

With the best camera and display

Sun camera and fast charging
Talking about the features of Mi 11 and Mi 11 Pro, it can be launched in 256 GB and 512 GB storage variants with 8GB RAM and 12GB RAM option. Talking about the camera, a 48-megapixel ultraviolet lens can be seen in these smartphones, which will be the best yet. Xiaomi can bring both these next generation flagship smartphones with the latest 80W fast charging feature. The special thing is that the 4,000 mAh battery will take less than 20 minutes to full charge.

There will be a bang in the premium smartphone segment

When will it be launched in India
The Mi 11 and Mi 11 Pro are expected to be launched in India in February 2021. These flagship mobiles of Xiaomi can be launched in the range of 50 thousand rupees. Xiaomi will use the latest technology in these Mi 11 series mobiles, whether it is processor, display or camera. In such a situation, people are eagerly waiting for the launch of this smartphone. The rest will be revealed on December 29, when its price in China will be revealed, how well these mobiles are according to the price and specifications. 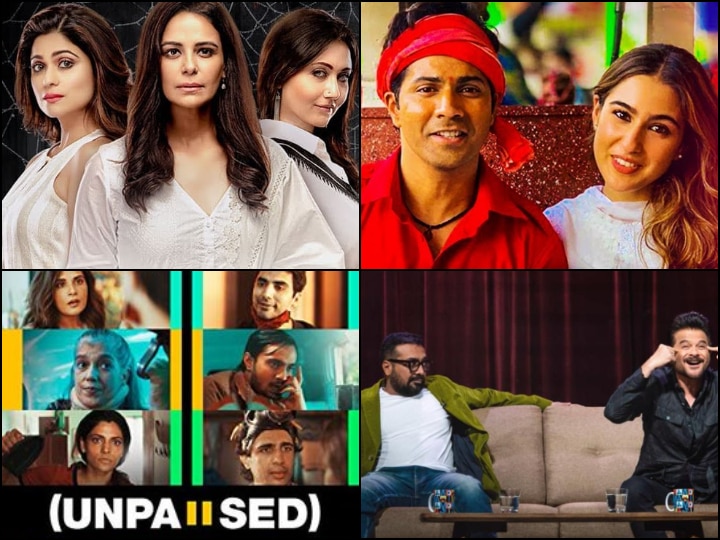 OTT Round Up – Female Widows with and Without Stop Black Widows; Christmas set for Coolie No.1, AK V / S AK, Criminal Justice and Sandwich Forever Sparkle

Redmi 9 Power smartphone will be launched today, Dhansu feature will be available in the budget segment

Facebook is peeping through your phone’s camera, accusing users of spying

These powerful smartphones with 5000 mAh battery and HD + display are getting cheaper than 5 thousand, these are special features

IQOO 7 First Impressions: What is special in this great looking phone? Know and see the first look of the phone

These 10 neckband earphones are very special, they last up to 30 hours in a single charge, the cheapest is Rs 799