Contents hide
1 How to Buy Bitcoin, Dogecoin, Ethereum in India? CLICK HERE
1.1 Share this:
1.2 Related
new Delhi
Mahendra Singh Dhoni (MS Dhoni) has now retired from international cricket. His only team as a cricketer is now Chennai Super Kings. Chennai team has also reached UAE for the 13th season of the Indian Premier League (IPL). The first match of the season will be played from September 19 and in such a situation, the wait for Dhoni's fans is also going to end soon. Dhoni played his last competitive match in the semi-finals of 2019 Cricket World.

If teams are in Quarantine, then there is no other way than social media to stay connected with the fans. CSK shared a picture of Mahendra Singh Dhoni. With the smiling picture of Dhoni, the caption is given – 'You can't wait to see this smile'. Dhoni has a kit bag on his shoulder in this photo and is in the jersey of Chennai Super Kings.

After reaching UAE, all the players will stay in Quarantine for six days as per the BCCI protocol. Meanwhile, they will also be examined on the first, third and sixth days.

Only the players who come negative in the three Tests will be allowed to enter the IPL bio-bubble. 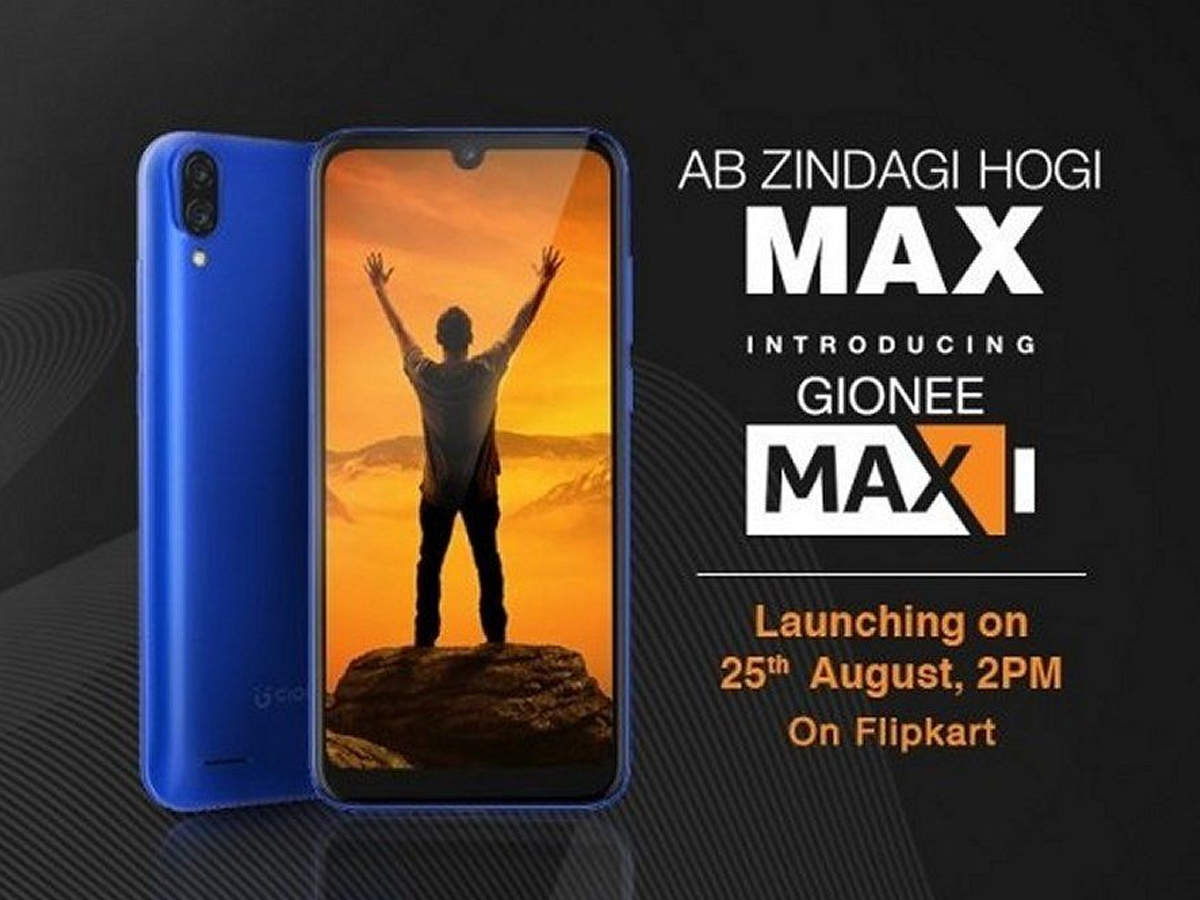 best cheap phone: This company, which is making a comeback in India, has a great battery and display phone for less than ₹ 6000 – gionee max set to launch today with 5000mah battery and big display, will be priced under 6000 rupees 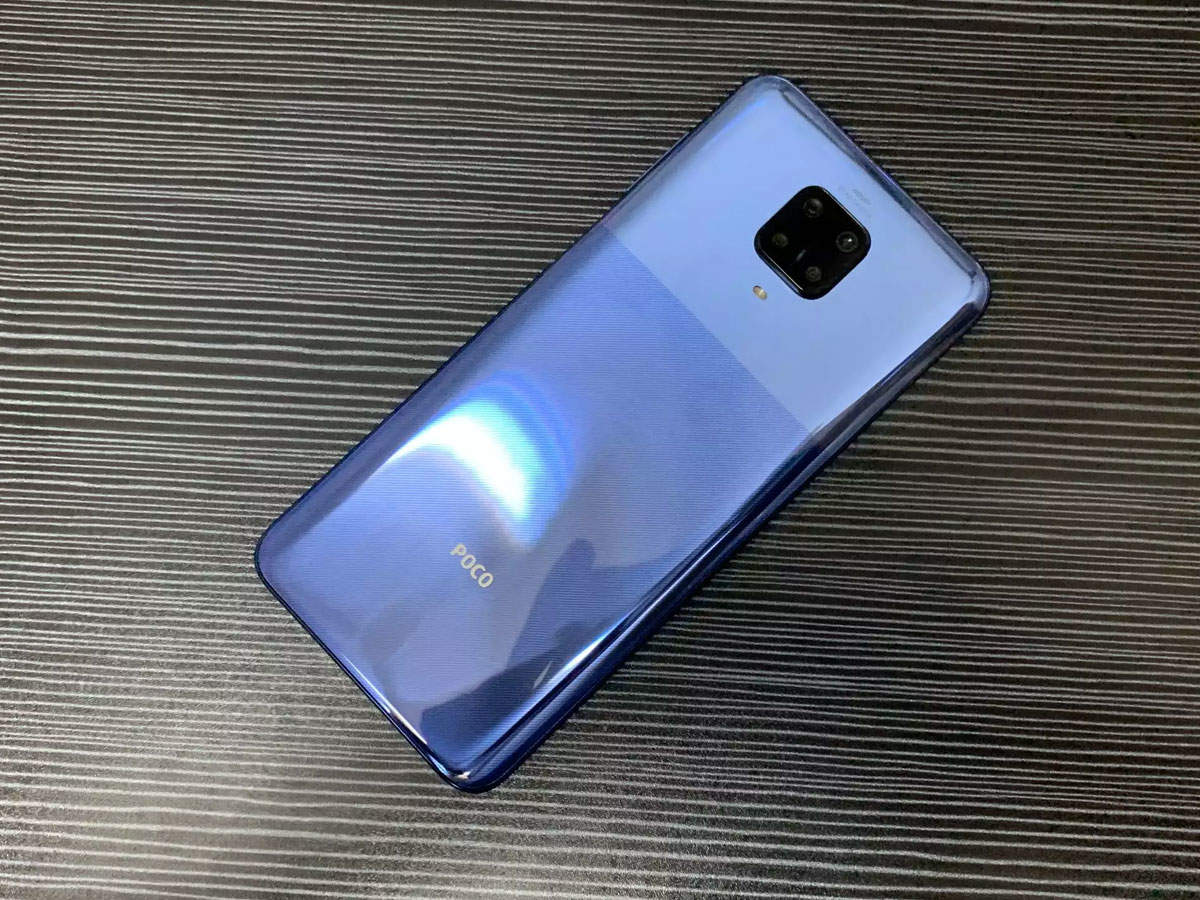 ENGvIND: Changes are decided in Team India after the defeat, Ashwin can get a chance in place of this pacer

KXIP vs MI: When Rohit was raining runs in the desert, wife and daughter were cheering like this