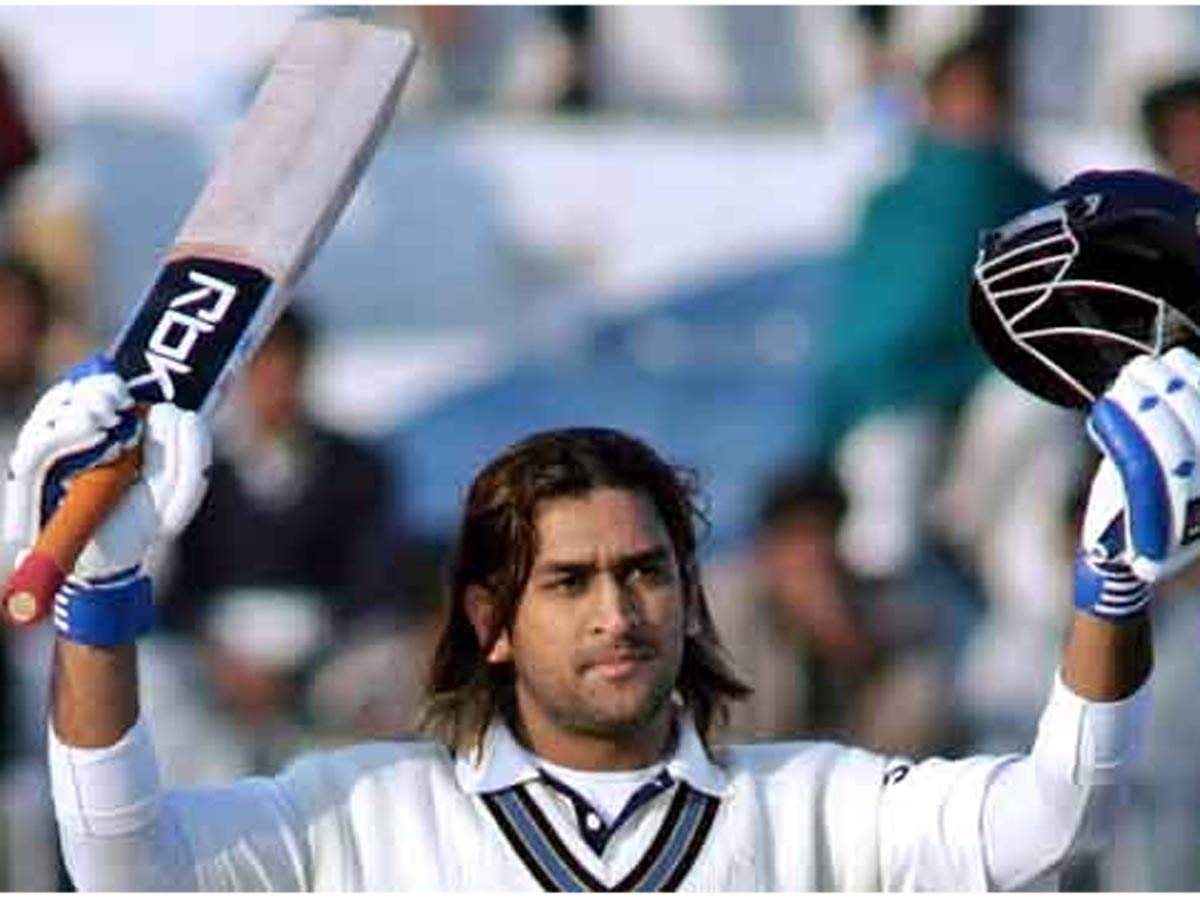 new Delhi
Mahendra Singh Dhoni (MS Dhoni) may have retired from international cricket (MS Dhoni Retirement) but his impact on Indian cricket will continue. Dhoni achieved many milestones in his career. In 2007, Dhoni won the World T20. Four years later, under his captaincy, India won the 50-over World Cup in 2011 and in 2013 they won the Champions Trophy. He is the only captain to win all three ICC Trophies.

Apart from being a great captain, Dhoni was also the best finisher of cricket. In the beginning of his career he showed a bang and showed his ability to play big innings with big shots. He played one such innings against Pakistan in Faisalabad in 2006.

In this Test, Dhoni made his first century in Test cricket. In this match, Dhoni scored 148 runs and was dismissed by Danish Kaneria. Indian batsman VVS Laxman, who was a part of that team, recalled that Dhoni jokingly talked about retiring from Test cricket after Dhoni came to the dressing room after being dismissed.

“I still remember that Dhoni came to the dressing room and said,” I will announce my retirement – MS Dhoni, I hit a century in Test cricket, man. I don’t want anything else. ”

Laxman was shocked and surprised to hear all of us but Mahendra Singh Dhoni was like that.

Dhoni’s century may not have won India that match but he played an important role in getting the match drawn. Dhoni, who announced his retirement from international cricket on 15 August, will be seen in the UAE in the 13th edition of the Indian Premier League from 19 September. 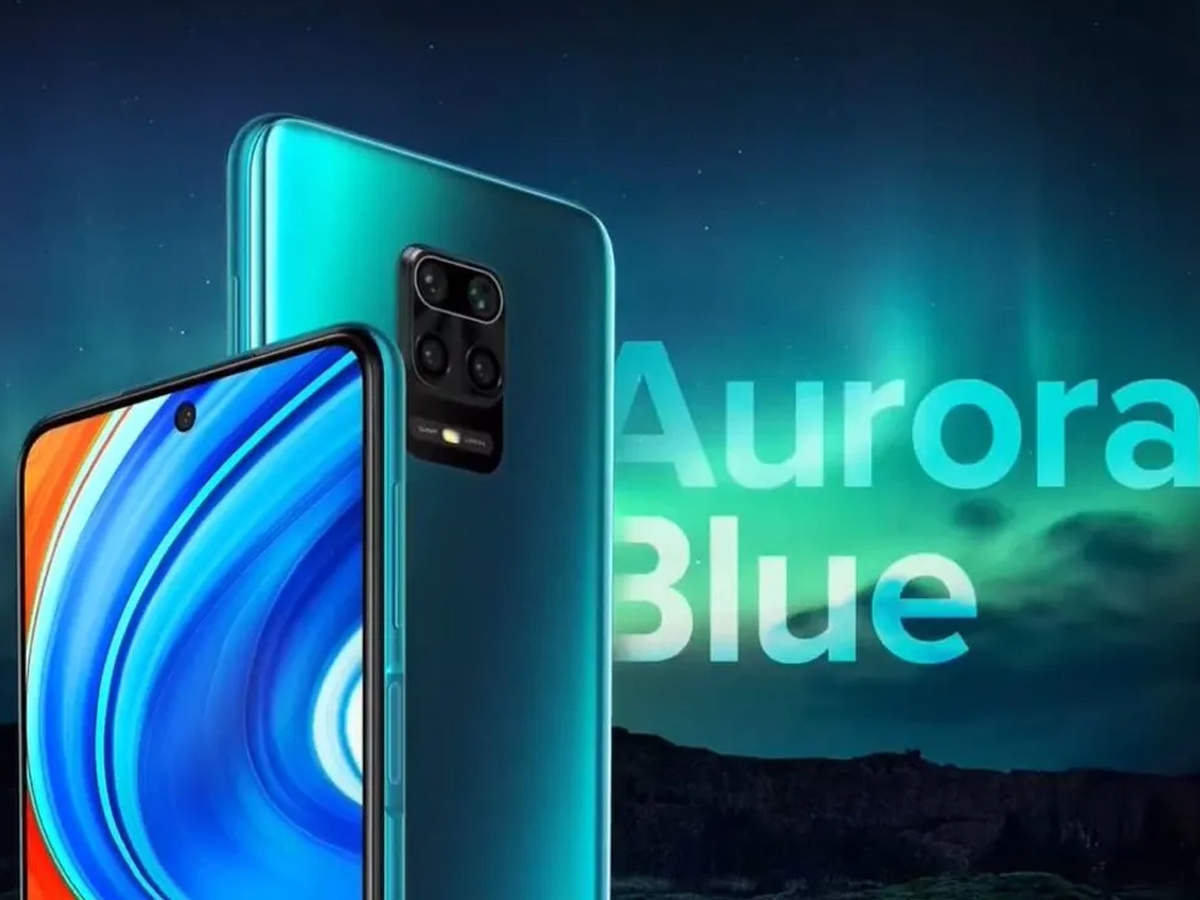 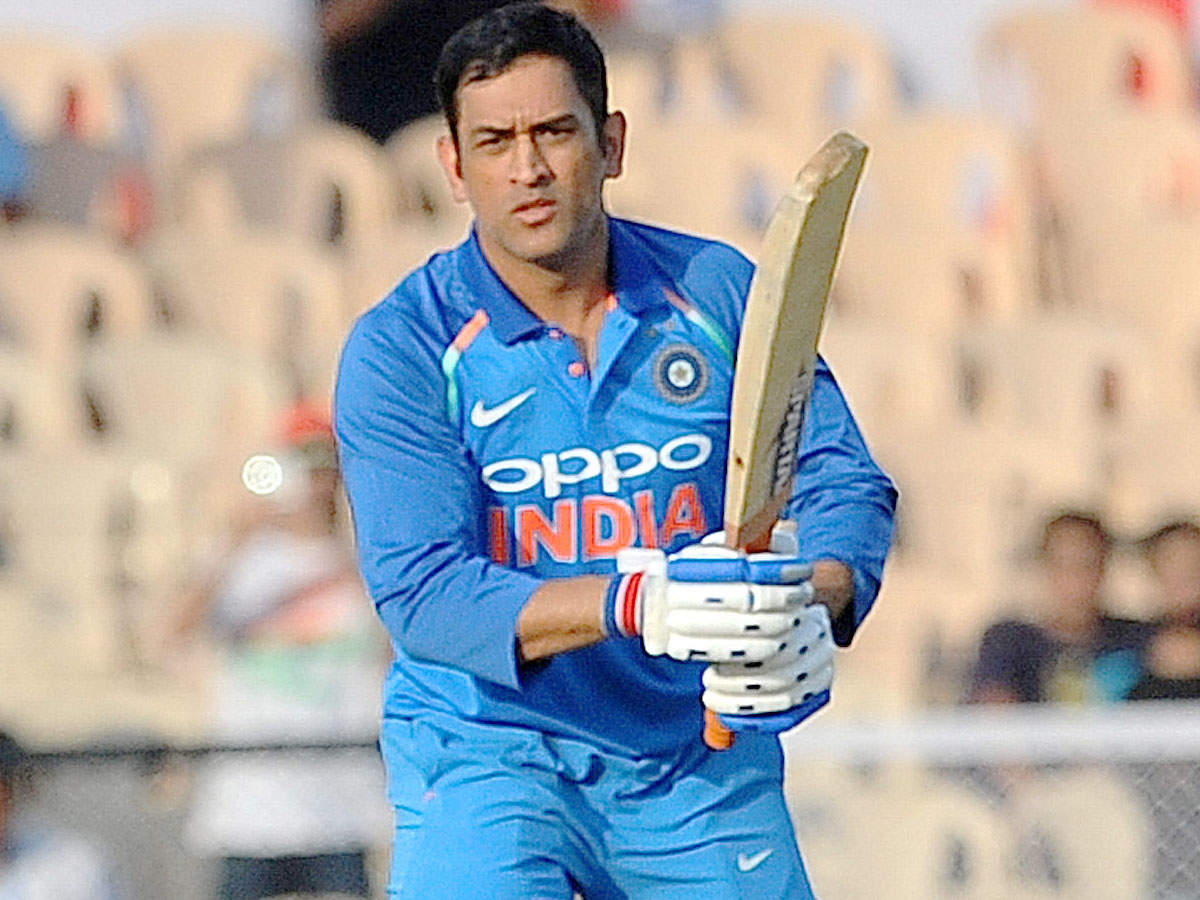 ms dhoni income: ms Dhoni's second innings after retirement, will the money be spent through advertisements! – ms dhoni after retirement will ad industry still pour money on him

Virat Kohli announces to quit T20 captaincy, will step down after World Cup

PBKS vs DC: … so did KL Rahul get the match done? Punjab Kings captains could score only 61 runs in 51 balls

IPL 2021 Auction: When, where and how you can watch IPL Auction 2021 live updates and live telecast, know full details

cricket news: Sunil Gavaskar said, seen many cricketers but no one has 'batting perfection' like Sachin Tendulkar – sunil gavaskar says he seen many players but sachin tendulkar closest to perfection

KL Rahul On Celebrations: KL Rahul said on the unique celebration, does not want to degrade anyone, but …

Bowling coach Shane Bond gave an update on Hardik Pandya’s fitness, know when he will return