New Delhi. PUBG mobile games, which are bringing new revolution in mobile video gaming in the country and the world, are waiting for a lot of entry in India. Recently the PUBG Mobile Lite developers released a new 0.21.0 version of the game. In order to ensure easy gaming experience for the fans of PUBG Mobile Lite, the developers have customized many things in the new update.

The first thing to note is that PUBG Mobile and PUBG Mobile Lite have been banned in India. Therefore this game cannot be played nor downloaded in India. 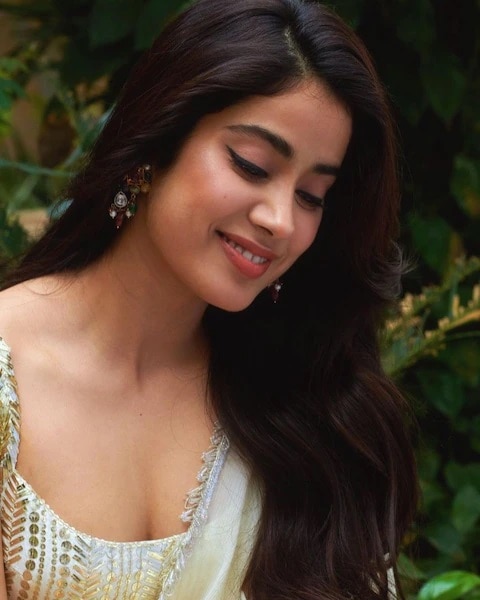 Ban on Indian tourists in Maldives | The news is film

If you do not get an Oximeter, these 5 cheap Smartwatch will come to your work, you will know oxygen level from home

Twitter new feature: Save your tweets in schedule and drafts at the desired time, got new feature – twitter now allows users to schedule tweets from its web app, users can save drafts too

These are the best smartphones for photography including Realme 8 for less than 15 thousand price, know about them

Mi 10i to be launched in India in this special color option on January 5, see specifications

Know who was ahead in the battle of 64MP camera phones

Mi 11X pictures came out before launch, know all the details