Contents hide
1 How to Buy Bitcoin, Dogecoin, Ethereum in India? CLICK HERE
1.1 Share this:
1.2 Related
Dubai
Indian team vice-captain Rohit Sharma has said that all-rounder Hardik Pandya is working on his bowling and should be ready to bowl when the team begins its T20 World Cup campaign against Pakistan on October 24.

In the warm-up match being played against Australia, Rohit is captaining instead of Virat Kohli. During the toss in the warm-up match, Rohit said that Hardik is preparing, although he has not started bowling yet, but he will be completely ready by the start of the tournament.

“We have a great bowler in our bowling team, yet we will need a sixth bowler. Vice-captain Rohit said that we are not worried about the equation but having variety helps the team. India defeated England by seven wickets in their first warm-up match on Monday. 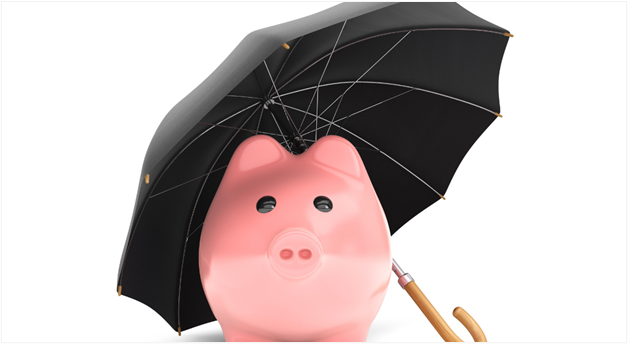 Jemima Rodrigues’ emotional message after getting test jersey, Bolin – we are playing for the girl who wants to play cricket

Ajinkya Rahane should get captaincy of Indian Test team, more than 70 percent votes in NBT poll

Ellis took a hat-trick in the debut match itself, yet Australia lost the series to Bangladesh

Ravichandran Ashwin’s wife said after Melbourne victory, I have never seen so much sparkle in her eyes in 10 years