New Delhi
Pakistan cricket team captain Babar Azam has expressed confidence that this time his team will be successful in defeating India in the ICC T20 World Cup 2021. Teams of India and Pakistan will face each other in the high voltage match (IND vs PAK T20 World Cup 2021) at Dubai International Cricket Stadium on Sunday (24 October 2021).

When Babar was asked that Pakistan’s team has never won the World Cup against India, the Pakistan captain said that he is not thinking about what has passed but his team is preparing for what is to come.

T20I World Cup- Rohit Sharma is liked more than Virat Kohli in Pakistan, people say he is the Inzamam of India: Shoaib Akhtar
Babar, one of the brightest players of the present times, feels that his team’s confidence is in seventh heaven at the moment. The 27-year-old Babar feels that the victory in this high-pressure match between the two teams will be the team which performs better under pressure.

Babar asked many questions to Babar regarding the great match against India. He was also asked about the strategy of the Pakistan team. To this Babar said that we will go with the intention of winning. We will play this match like cricket. The strategy will be only about the mindset. We will try to keep our calm and register a win.

India has forced Pakistan to kneel in all the five matches so far, so this time it will leave no stone unturned to score a victory. However, a lot in this match will depend on the captains of both the teams.

When Babar was asked the question about the upper hand between the two teams, he said that the team that plays better will win. He said that if you ask me, our effort will be to register a victory. 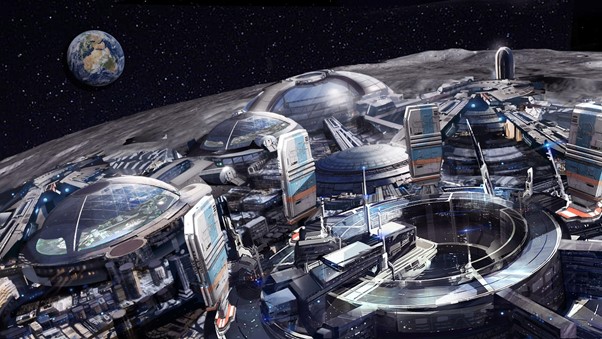 Despite victory, Sanju Samson got punishment, after defeating Punjab, paid a fine of 12 lakhs

WTC Final: Biggest match in the history of 144 years of Test cricket, know who is dominant in statistics

Have full control over team and selection matters: Babar Azam

Alex Hales: 'Alex Hales message at 2 pm, I have symptoms of Kovid-19' … PSL postponed the next day – karachi kings owner salman iqbal told the story behind suspension of psl how alex hales message him about covid19 symptoms