The company’s cheapest and affordable iPhone model has been launched by Apple in 2020, which has been waiting for a long time. Apple has launched the iPhone SE 2020 officially and this device is priced at $ 399 (around Rs 30,500) for the 64 GB base model. The design and look of this smartphone is very similar to the iPhone 8 and has a 4.7-inch display top and wide bezels at the bottom. The home button in the device is given with TouchID like previous models. 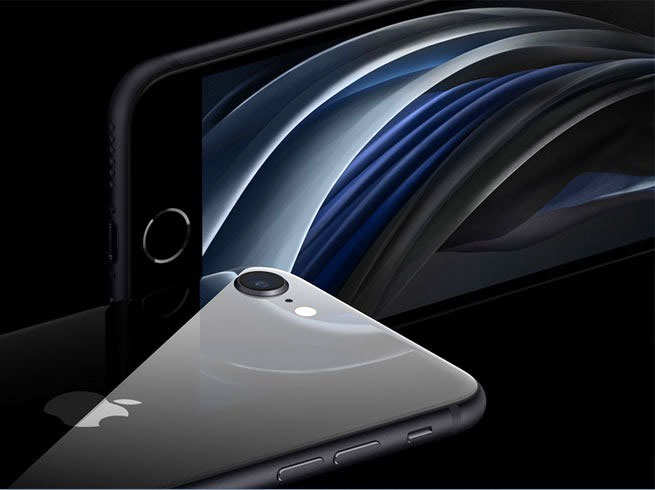 Apple has launched the new iPhone SE in black, white and product red color options. The special thing is that the company is also going to give free subscription of Apple TV Plus for one year to the users buying this device. The design may be old but Apple’s A13 bionic chip has been given in this device. The same Apple chip has also been seen in the latest iPhone 11 and iPhone 11 Pro models. It is clear that its performance is going to be strong and software optimization will be seen in the same as the latest Apple device. 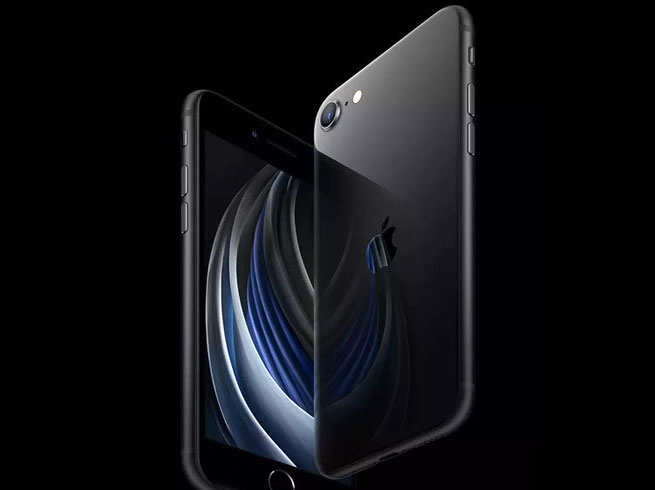 You will get a strong camera

The new iPhone SE 2020 has replaced the long-standing iPhone 8 model in the Apple lineup priced at $ 449 (about Rs 34,300). A8 chip of 2018 was given in iPhone 8. There will be no plus size version of the second generation iPhone SE, so the sale of iPhone 8 Plus will continue in some markets. The camera features are also good with a strong processor. The phone has a 12-megapixel primary camera with flash and with the help of HDR technology of the new chip, it will be able to click a great photo, which combines multiple shots and gives the final result. 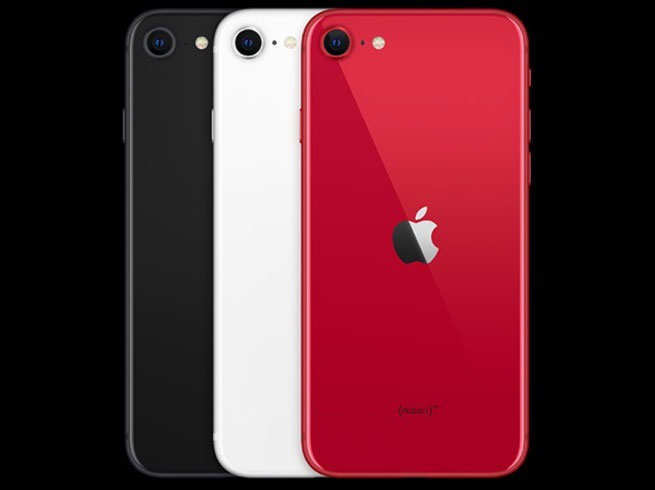 Talking about the camera, let us know that the primary camera can shoot 4K video at 60fps. For selfie and video calling, it has a 7 megapixel front camera, which comes with options like portrait mode. Apple is also believed to have given a battery like the iPhone 8 in this smartphone, but due to the new chip, it will offer better backup. Apple has said that iPhone 8 cases can be installed on this device. The new iPhone supports 18W fast charging technology but buyers will only get a 5W charger in the box. Along with the rest of the iPhone features, it will support Dual SIM (one physical and one eSim).

Have to make WhatsApp video call from laptop or computer but don’t know how, follow these easy steps

Changed the address to be done in the house and Aadhar card, it will be done without address proof, follow these 4 simple steps