Contents hide
1 How to Buy Bitcoin, Dogecoin, Ethereum in India? CLICK HERE
1.1 Share this:
1.2 Related
Abu Dhabi
Two-time former champions Kolkata Knight Riders defeated Delhi Capitals by 59 runs in the Indian Premier League (IPL 2020) at the Sheikh Zayed Stadium on Saturday. Kolkata scored 194 for 6 wickets thanks to half-centuries from opener Nitish Rana (81 runs) and all-rounder Sunil Narine (64 runs). Kolkata Knight Riders (KKR) made a stunning comeback from this win after losing by just 84 runs against Royal Challengers Bangalore in the last match thanks to spinner Varun Chakraborty (5 wickets for 20 runs).

Delhi Capitals, Mumbai Indians and Royal Challengers Bangalore have 14 points each. Delhi are second ahead of Bangalore thanks to a better run rate from 11 matches to seven wins. KKR’s win has now increased them to 12 points from 11 matches, keeping them in fourth place.

KKR bowled opener Rana (13 fours and a six off 53 balls) and Naren (six fours and four sixes in 32 balls) for the fourth wicket for 56 runs for the fourth wicket in 194 for six. Made a huge score of the run. In response, Delhi Capitals could only manage 135 runs for 9 wickets in 20 overs. For him, captain Shreyas Iyer was the top-scorer with 47 runs.

Delhi captain Iyer and Rishabh Pant (27) shared a 63-run partnership for the third wicket but Varun Chakraborty dismissed Pant in his first over as soon as he came, and then Iyer and Shimron Hetmyer (10) off consecutive balls in the second over. Took the wicket. Varun got his fourth wicket in the form of Marcus Stoynis, who was caught on his leg cutter in the long off, and in the same over he bowled Akshar Patel (9) on ‘Rang Un’. He took five wickets for 12 runs in three overs after which he did not get any wickets in his last over. 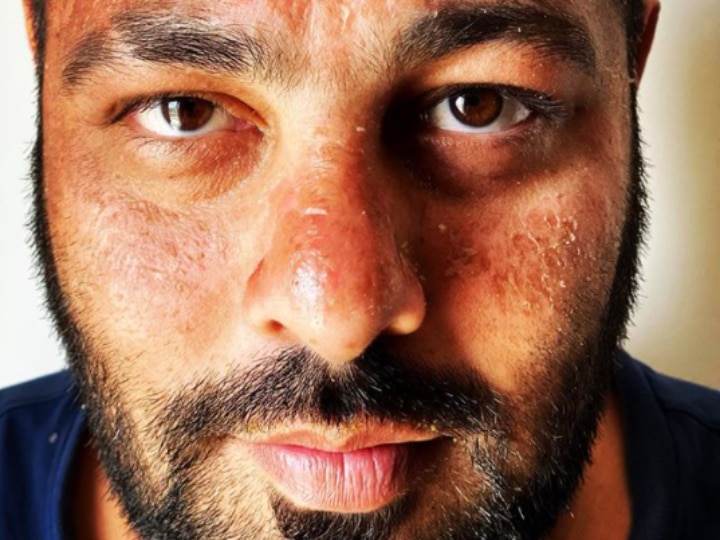 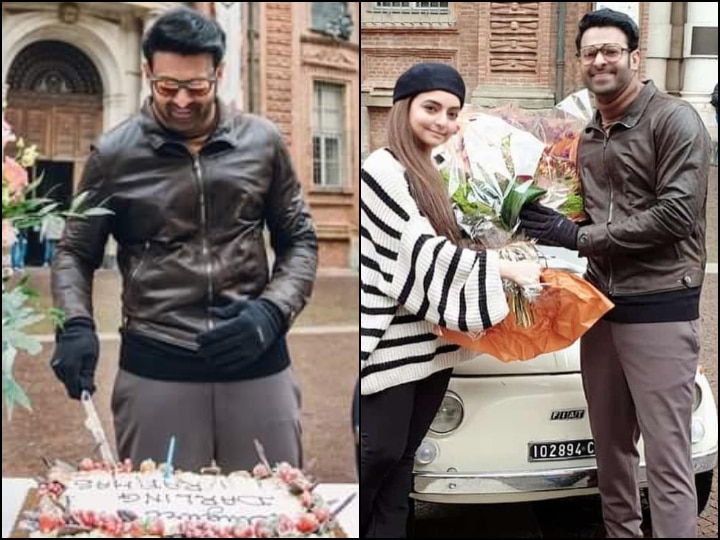 PICS: Prabhas celebrates his 41st birthday on the set of ‘Radhe Shyam’; Gets greeted by team with flower

Today: The curtain was removed from the Carrie Packer World Series, today there was an earthquake in the cricket world

RCB vs DC Preview: Rishabh Pant’s ‘Dabang’ Delhi and Kohli’s team in big competition, who can be heavy and why?

BCCI on Covid-19 Cases in IPL: BCCI confident of hosting IPL in Mumbai even after Kovid-19 cases escalate

ICC On Umpire Call: Controversial ‘Umpires Call’ Will Continue, ICC Made Changes In These 3 Rules