Contents hide
1 How to Buy Bitcoin, Dogecoin, Ethereum in India? CLICK HERE
1.1 Share this:
1.2 Related
New Delhi
The mega auction of the Indian Premier League is going to happen in the next year i.e. 2022. Multiple players can move around. Many captains can change. Maybe your favorite team will change too. The players’ market is about to be decorated again. Two new teams are also coming. In such a situation, the question of how many players a franchise will be able to retain has also become common. Amidst the waiting for the new guidelines of the IPL Governing Council, new information is coming out on the retention of players.

Ranveer-Deepika will buy the team in IPL! Dinesh Karthik had fun on the design and color of the jersey
Opportunity to spend more money in auction
The amount received by the franchisees for the purchase of players in the auction (auction purse) can also be increased to Rs 90 crore, which was 85 crore earlier. There is also a proposal to increase the auction purse to Rs 95 and then to Rs 100 crore next year. If a franchise retains all four players, then according to the rules, they will have to spend 40-45 percent of their purse. 36-40 crores less than a franchise that chose not to retain any player.

Special features for new teams
From next year, the number of teams in the IPL is going to increase from eight to 10. In such a situation, the two new teams are sure to get some special discounts, some facilities too. It is reported that both the new franchises can include two-three players from outside the auction as well, but only after agreeing this will be possible when big Indian names are not available.

Ranveer Singh-Deepika Padukone will buy team in IPL, will be a bang entry in the world of cricket
Two new teams will be announced soon
The BCCI had extended the deadline for procuring tender documents for new IPL teams by 10 days till October 20 and according to reliable sources the two new franchises will cost no less than Rs 3500 crore each. BCCI plans to add two more teams in the 2022 IPL phase and these are expected to be from Ahmedabad, Lucknow and Pune. The BCCI is expecting to earn at least Rs 7000 crore, though the base price of each team has been kept at Rs 2000 crore. 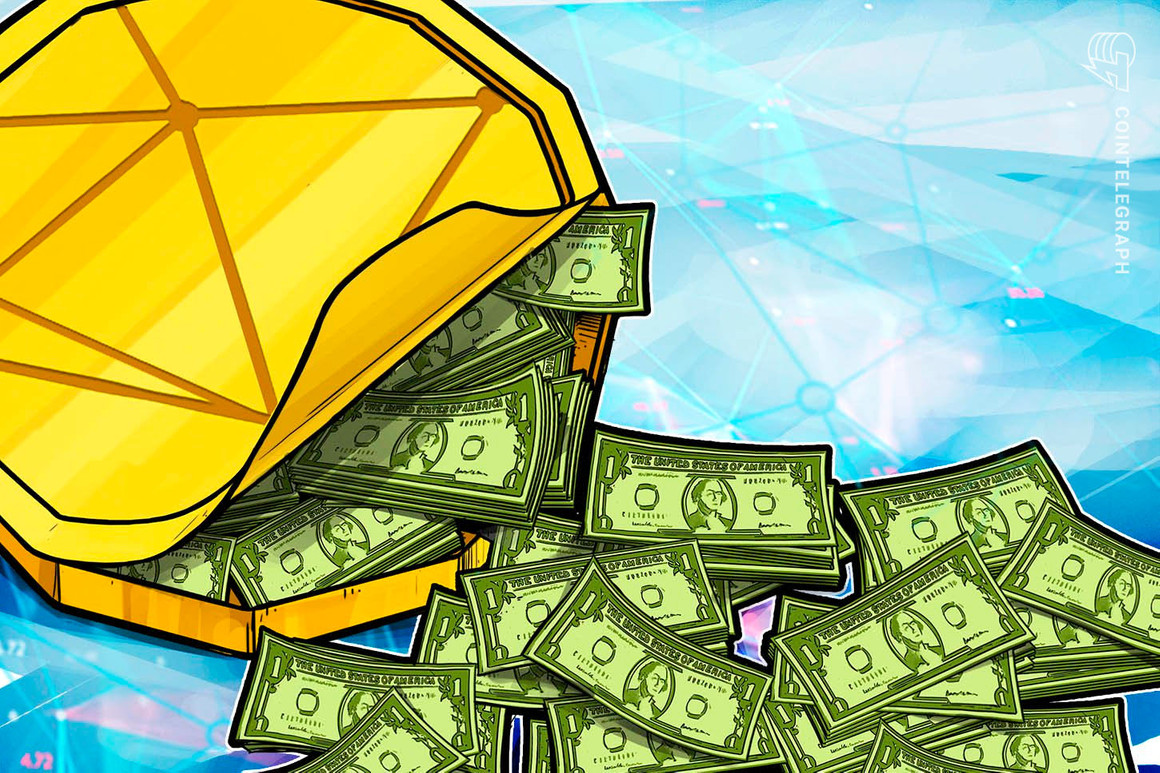 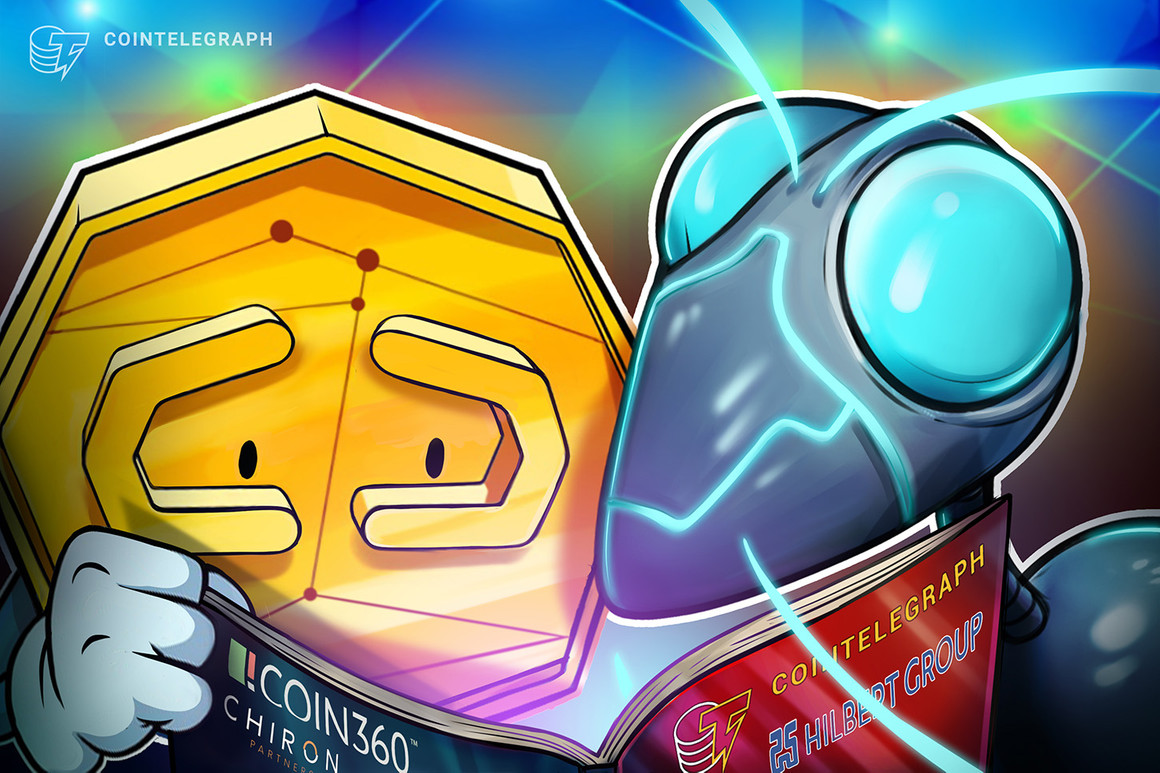 New Zealand team will leave from Pakistan on this day by chartered flight, PCB informed

IND vs ENG: India are just 2 steps away from winning 100 Tests in 21st century, these teams have completed century

AUS vs IND 1st ODI: when and where to watch first ODI between Australia and India

T20 World Cup may prove to be Knightmare: Hussey