Professional wrestler and actor John Cena said fans bought only 7.4% of his World Wrestling Entertainment, or WWE, nonfungible tokens (NFTs) that he made available last month.

Speaking at Florida Supercon 2021 on September 12, Cena said it was a mistake to market his WWE NXT as part of a physical collectible package – a hat, shirt, wristband, belt, towel, autographed photograph and digital collectible. The organization offered 500 Gold Tier packages with NFTs for $1,000, but only a fraction of them were sold.

“I talk a lot about failure — the idea failed,” Cena said. “Me and the people at WWE thought $1,000 was a fair price point. We were wrong. We were absolutely wrong.”

“We sold 37 of them. It was a catastrophic failure.”

Cena and WWE released two levels of NFTs for the wrestling star: a 24-hour auction of “John Cena Platinum NFTs” and 500 limited edition NFTs the following day as part of the aforementioned package of physical collectibles. Platinum NFTs reportedly sold for $21,000, with the highest bidder receiving VIP tickets – with accommodations – to WrestleMania 38 in Dallas or WrestleMania 39 in Los Angeles.

The WWE legend promoted the crypto space on social media long before the NFT boomed in popularity. Before the 2017 Bitcoin (BTC) bull run – when the price was in the $4,000s – he tweeted a picture of the physical coin. Retired professional wrestler The Undertaker, who is a part of WWE as of 2020, is also featured in the NFT collection.

It’s unclear whether wrestling fans were put off by the price of the NFTs — Cena, himself estimated the digital artwork to be worth around $500 — or just the physical collectibles. In July, an entrepreneur simultaneously launched an auction for job applications from Apple co-founder Steve Jobs and an NFT of the same. The sale of physical paper ended at $343,000, while the final bid for the NFT was 12 Ether (ETH), or approximately $27,460 at the time. 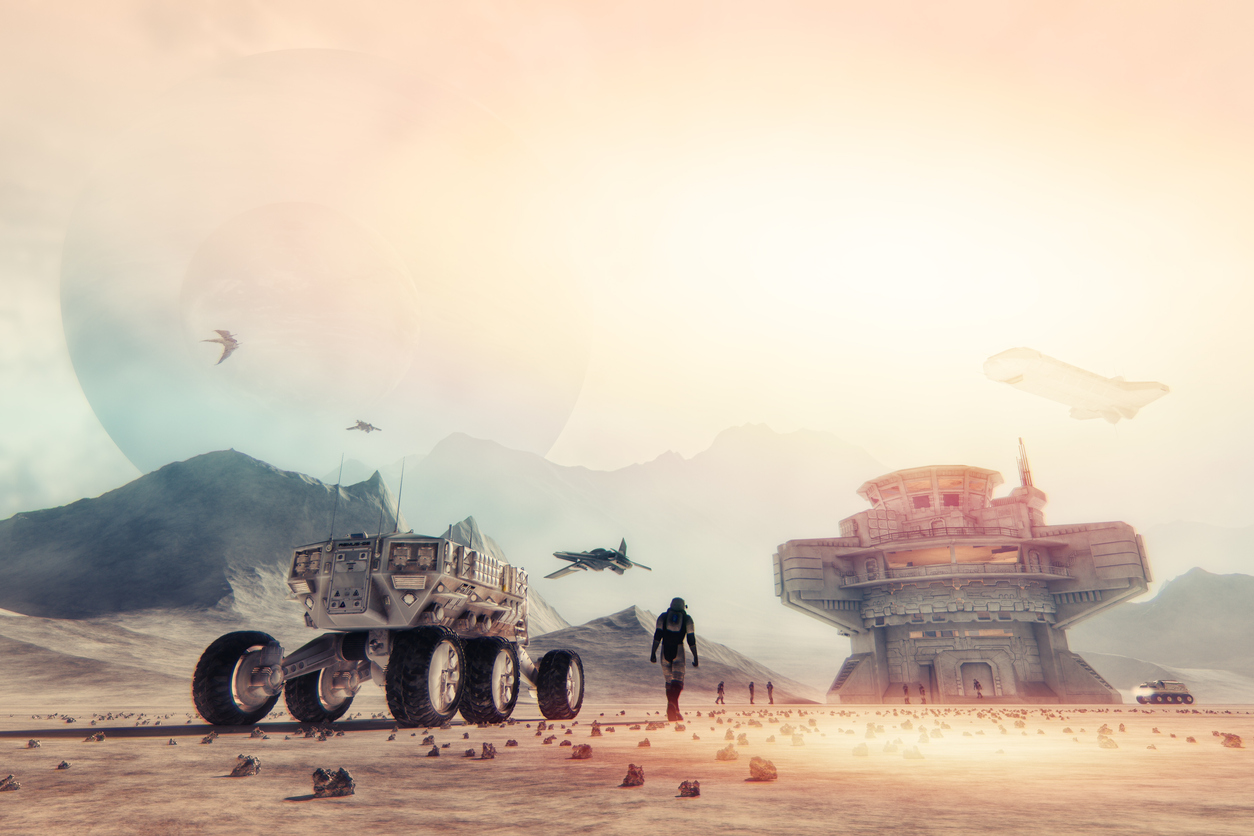 How to Cultivate Chia: A Guide to Farming XCH Tokens Using a Hard Drive