Media reports have revealed that leading cryptocurrency exchanges in South Korea have reached agreements with Korean banks to continue issuing real name accounts. The deals, though not yet permanent, will allow the trading platform to register with the financial authorities before the September 24 compliance deadline.

The banks have reportedly agreed to issue real-name accounts for South Korea’s top digital asset exchanges. Arrangements will still need to be finalized but the confirmation received will allow the coin trading platform to complete its registration with the country’s financial authorities before the regulatory deadline ends later this month.

On Wednesday, a spokesperson for Nongyup Bank revealed that the institution has agreed to expand the deal to issue real-name accounts for merchants at Bithumb and Coinone. According to a report by Korea Jongang Daily, the representative confirmed that the bank will provide the exchanges with the necessary documents to finalize their contracts.

The existing agreements with the two crypto platforms are due to expire on September 24, when strict new rules for the industry that were adopted in March will be implemented. While the previous contracts have been renewed every six months, this time the bank declined to disclose the terms of the latest contracts, the English-language version of Joongang Ilbo noted.

In a similar move, Shinhan Bank announced that it was continuing to issue real-name accounts for another major Korean exchange, Korbit. The bank commented, however, that the confirmation does not necessarily mean that the contract with the crypto company has been officially extended. The document has been given to allow the exchange to proceed with its registration process, a spokesperson explained, further elaborating:

Whether we’re expanding the partnership will be announced before the September 24 deadline, but for now we’re putting it on hold until later.

According to the Korean daily, the statement suggests that the bank plans to eventually expand the partnership with Korbit, but it will probably wait until the exchange files for registration with the Financial Services Commission (FSC). The publication cited another source as saying that a final announcement is likely to come “at the last minute”. The current contract expires after September 24.

Obtaining registration with the Korean Financial Intelligence Unit (FIU), an anti-money laundering body under the FSC, is a key requirement under the country’s updated crypto regulations. To be able to register, Korean exchanges need to not only secure a partnership with the bank to implement the real name account system, but also obtain an Information Security Management System (ISMS) certificate from the Korea Internet and Security Agency. Will have to do

The top four crypto trading platforms in the country have now managed to fulfill both the conditions. Upbit, the largest by trading volume, applied for registration last month. Korean Online Bank is issuing real-name accounts for the bank’s platform. However, the entire registration process could take up to three months, during which time the financial regulator will verify the submitted documents and approve the application, as noted by the FSC earlier this week.

According to a report by the Chosun Ilbo daily, apart from Upbit, Bithumb, Coinone and Korbit, 17 other exchanges have also received ISMS certification. However, smaller crypto trading venues have found it difficult to persuade Korean banks to provide the services required under the amended Special Funds Act. 59 exchanges have not yet met the requirement and may have to close once the stricter rules are in place.

Do you expect more Korean crypto exchanges to meet the new regulatory requirements by September 24th? Tell us in the comments section below. 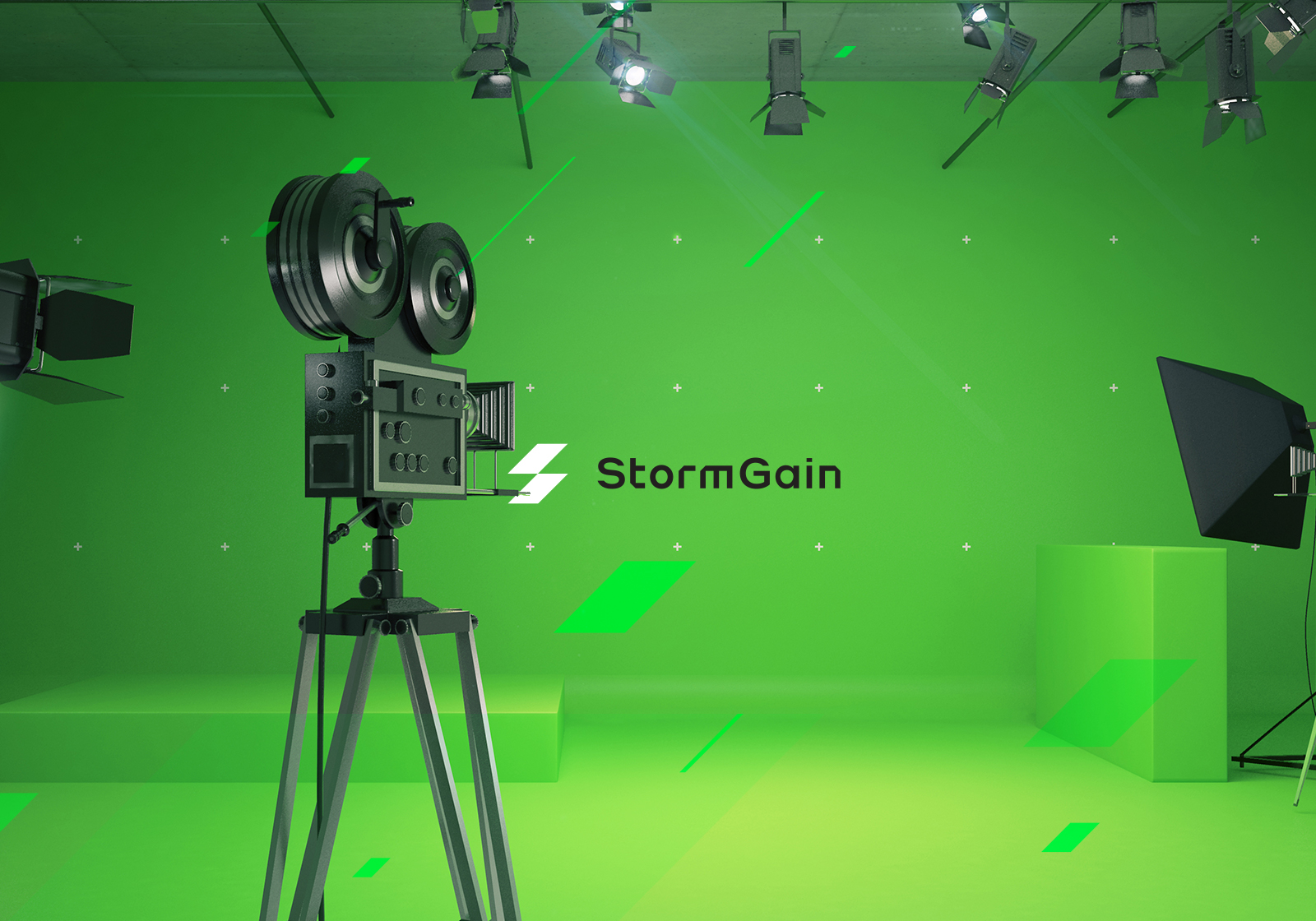 Meet the StormGen Team: Behind the Scenes on the Hottest Crypto Platform