New Delhi
How can there be a clash between India and Pakistan and the video of ‘Mauka-Mauka’ does not come. Fans are thrilled about this high-temper match to be held in the T20 World Cup on October 24. In such a situation, like every time, this time also the official broadcaster of the tournament ‘Star Sports’ has released a new video of the series of famous advertisements.

This video released on Wednesday is becoming very popular among the people. Once again there has been a flood of memes about Pakistan on social media. In the video, only an old fan from Pakistan is shown, who goes to a mall in Dubai to buy a TV.

He asks the shopkeeper for a big TV on which he can watch his team’s victory. In such a situation, the shopkeeper gives him two TVs and says that one on one is free for you. One will also come in handy for breaking.

Team India T20 WC Jersey: Team India’s T20 World Cup jersey launch, Kohli Paltan seen in this style
It is noteworthy that India has defeated Pakistan in every format of the World Cup. Talking about the T20 World Cup, so far there have been 5 clashes between the two teams and on every occasion Team India has made a winning punch. It was originally to be held in India, but due to Corona, it has been shifted to UAE and Oman.

After all, why only Shardul Thakur got a place in the Indian World T20 squad, Hardik Pandya is not the reason 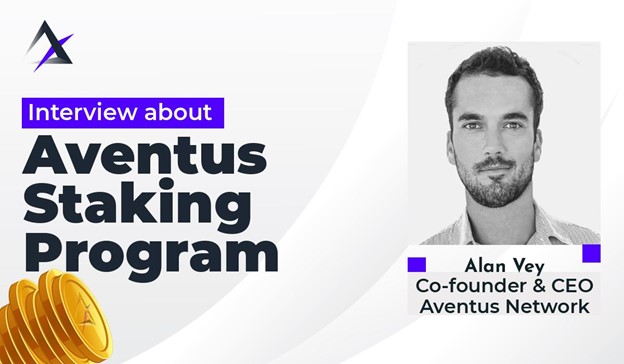 Australia vs India 2nd T20: India ready to take ‘revenge’ of ODI series, second T20 to be played in Sydney

Don’t worry, I will handle everything: Navdeep Saini told what Rishabh Pant said before hitting the winning boundary

ICC T20 Rankings: What is the position of Kohli in the top-10, Rahul reached the sixth place