New Delhi
The Indian cricket team is currently preparing for the great match against Pakistan (IND vs PAK T20 World Cup Match). The cricket teams of India and Pakistan will face each other in their first match of the ICC T20 World Cup 2021 at the Dubai International Cricket Stadium on Sunday.

Before this high voltage match, the Indian team sweated heavily on Friday. Team India’s batsmen were given throw down practice by mentor Mahendra Singh Dhoni (MS Dhoni throwdown specialist). Some pictures of Dhoni’s throw down practice session have been shared by BCCI on its official Twitter handle.

Sharing these pictures, BCCI wrote the caption, ‘Revealed! Team India’s new throw down specialist!!!’ Dhoni has been appointed by the BCCI as the mentor of the Indian team for the T20 World Cup.

Under Dhoni’s captaincy, Team India won the T20 World Cup in 2007
Earlier in the practice match against England, Dhoni was seen teaching wicketkeeping tricks to wicketkeeper Rishabh Pant outside the ground. The Indian team won the first edition of the T20 World Cup in the year 2007. At that time, under the captaincy of Dhoni, Team India won the title in South Africa.

Teams of Namibia and Scotland reached India’s group
After this, India was the finalist in the year 2014. Team India currently has teams from Afghanistan, New Zealand, Scotland and Namibia besides Pakistan. Namibia created history by making it to the Super 12s through the qualifiers. Namibia qualified by defeating Ireland.

Most of Ethereum’s 17% of Addresses Have NFTs 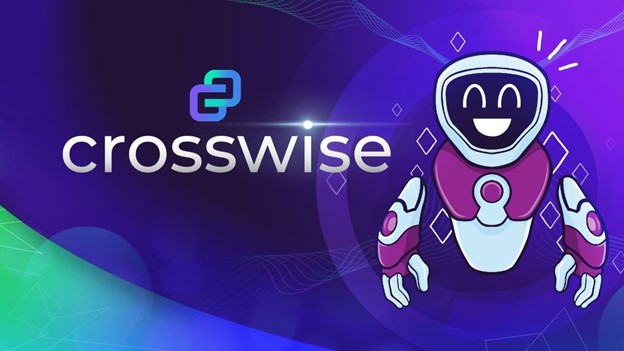 Ramesh Powar statement: Ramesh Powar said after becoming coach, I am eager to take the Indian women’s team to the heights

BCCI’s generosity: Rs 10 crore will be given for the preparation of the players going to the Olympics

Indian players rise in Test ranking, Rahul-Siraj’s leap, what is the condition of Kohli

Conflict of Interest: Conflict of interest complaint against Kapil dev is irrelevant

Aiyar to lead Mumbai in Vijay Hazare Trophy, Sav will be vice-captain