Contents hide
1 The display is connected to a single hinge
2 Name of third display control logic
3 Trying to give better option than traditional smartphone
4 How to Buy Bitcoin, Dogecoin, Ethereum in India? CLICK HERE
4.1 Share this:
4.2 Related

The craze of multiple screened devices is increasing. Some recently launched foldable smartphones are an example of this. Companies are understanding that foldable smartphones will be dominated in the coming times. Like other companies in the world, Microsoft is also working fast on its multi-screen device and recently this company has patented a three-screen device.

The display is connected to a single hinge

Nothing can be said about the device the company has filed its patent for. However, this device looks similar to the Surface Duo. It can be said by looking at the patent that the display is attached with a single hinge. According to the patent, two screens are connected to a single hinge mechanism. For this reason it looks like the current Surface Duo and Neo. Along with two primary displays, a third display is also visible in it. It looks like a status bar and is given on the side panel of the device. 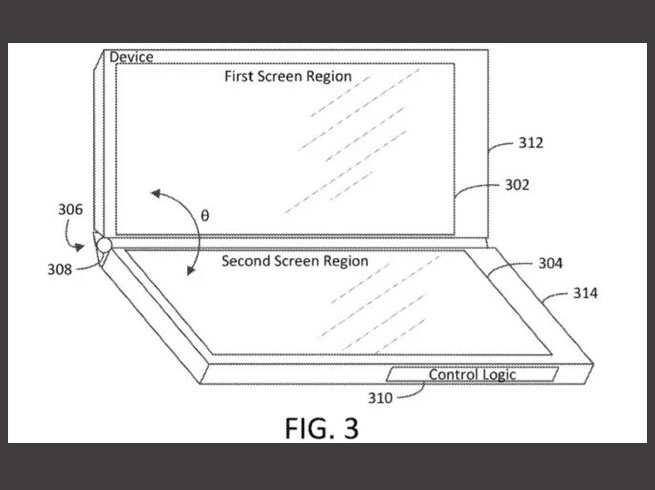 According to the patent, the third display is named Control Logic. Notifications and other information will be displayed here. However, Microsoft says that users can also use this display for additional information. 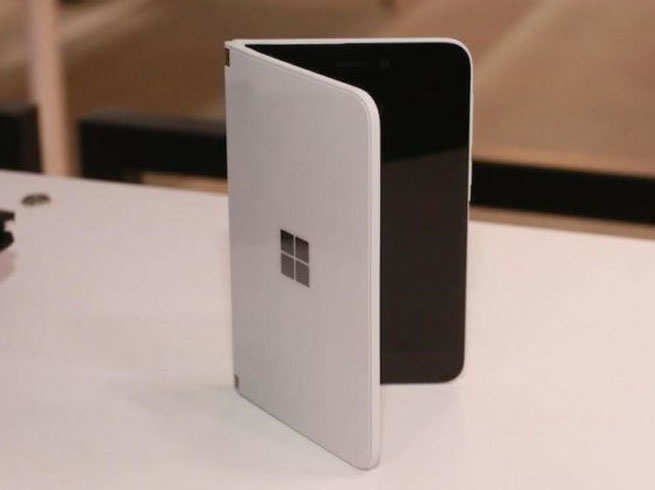 Trying to give better option than traditional smartphone

According to the document filed with the patent, traditional smartphones have the same display for all notifications. Microsoft wants to give a better option of this, through which users do not have to depend on the primary display for the necessary notifications, calls and text.

Big warning from Apple! iPhone camera can be damaged while riding a motorcycle, complete details

Samsung Galaxy F62 gets firmware update, phone camera gets better than before

Updated Truecaller! Now 8 people will be able to make group calls, in one click, unnecessary SMS will be deleted, know everything

These Chinese tech companies came forward to help, some donated crores for oxygen, some ran the campaign

To make Aadhar card for children between 0-5 years old, then apply at home in 7 steps

Make your heart happy to see! Samsung Galaxy Z Fold 3 and Galaxy Z Flip 3 will be something like this