Contents hide
1 How to Buy Bitcoin, Dogecoin, Ethereum in India? CLICK HERE
1.1 Share this:
1.2 Related
Mumbai
The Board of Control for Cricket in India (BCCI) has completed preparations for the Indian Premier League (IPL) 13th edition to be held in the UAE. This time the tournament is to be played from 19 September to 10 November. But a petition has been filed in the Bombay High Court asking to stop the tournament from being taken to the UAE.

According to reports, lawyer Abhishek Laghu has filed a petition in the court requesting that the tournament be conducted in India. He says that if this league goes out of India, the country will suffer a lot of revenue loss.

Applied describes himself as a fan of cricket and says that he cannot see the world's most popular T20 league going out of the country. In the year 2019 The brand value of IPL was $ 475 million which was expected to increase this year but due to Corona virus this season has been greatly affected.

Implement says that if the IPL is in India, it will earn more revenue. His petition is likely to be heard on Tuesday.

The petition said, 'IPL is not a charity event. The corona virus has created difficulties for all types of business. Getting the IPL done in India will greatly benefit the economy, which the country needs very much at the moment.

This petition states that the central and state governments have now made many concessions in lockdown. The government and administration can organize the IPL in India this year keeping all the safety parameters in mind.

The BCCI had earlier considered getting the IPL done in India but due to the ever increasing cases of corona virus, it was decided to take it out of the country. 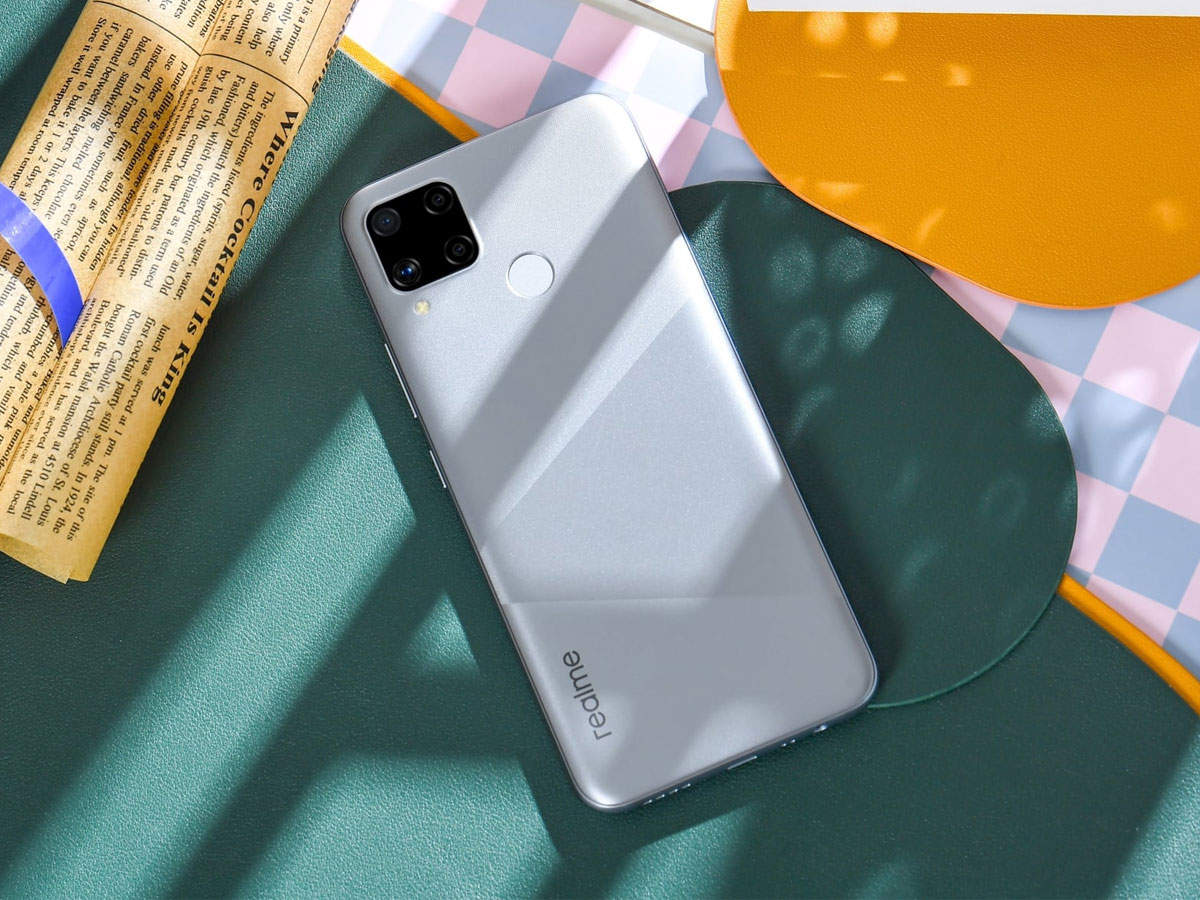 Realme C15 and C12 all set to launch in India today 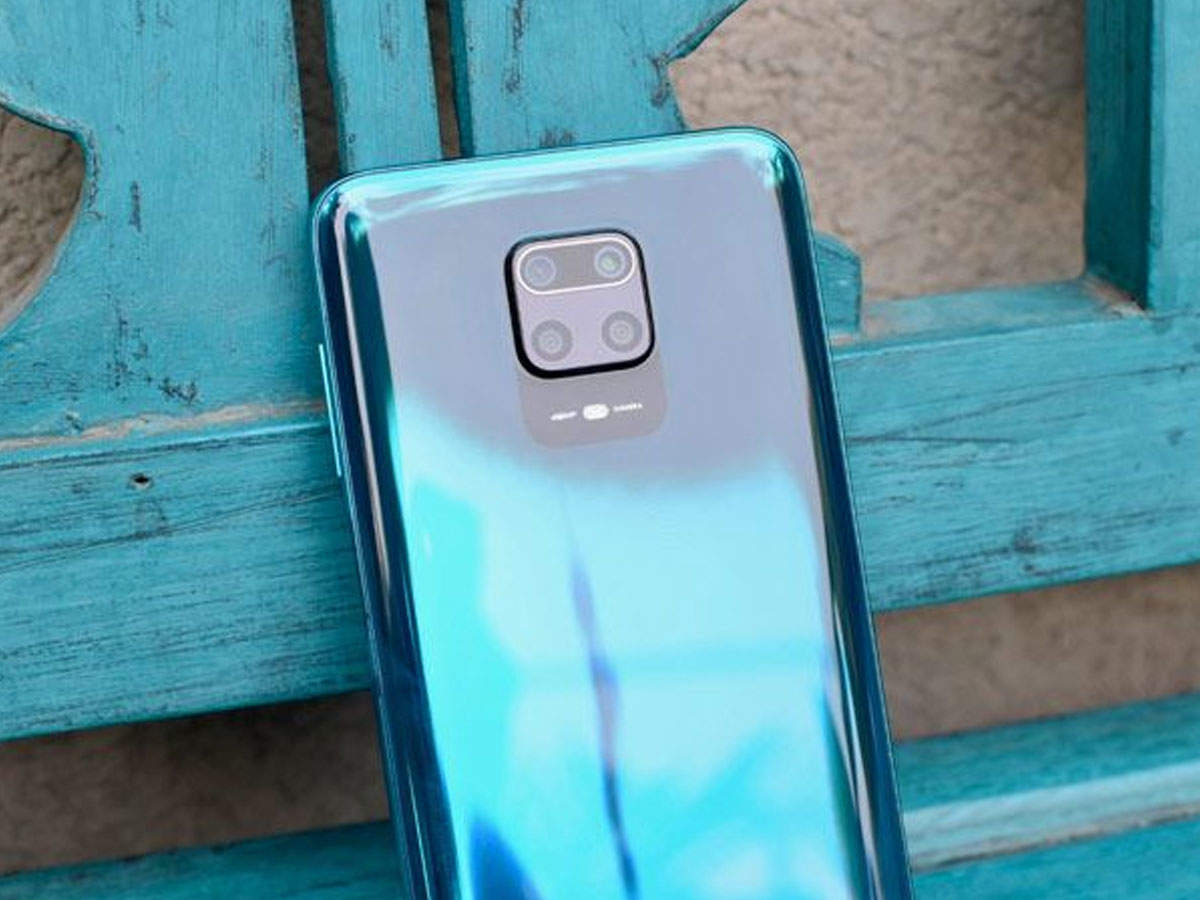 dhoni and raina bond: MS Dhoni, Chennai Super Kings together, Suresh Raina said, Jai and Veeru is the same as Thala and Chinna Thala – thala and chinna is like jai and veeru of sholay says suresh raina

SRH vs CSK: 5 players will prove to be very important in this match

Hardik Pandya gifted roses to natasa: 'Roses for my rose': Hardik Pandya impresses Natasha after having a son – hardik pandya gifted a bouquet of roses to his wife natasa stankovic after giving birth to his son

IPL 2021: The entire team of the eight franchises, which player became whose share