Contents hide
1 How to Buy Bitcoin, Dogecoin, Ethereum in India? CLICK HERE
1.1 Share this:
1.2 Related
new Delhi
South Korea’s smartphone company Samsung has launched its new Galaxy F Series in India. Samsung Galaxy F41, the first device of the series, was launched at the online only grand event at 5:30 pm on Thursday evening and the initial price of this device has been kept at Rs 16,999. The company says that this phone has been specially designed for young users. The company has brought the new series in the midrange segment and the phone has been given the Exynos 9611 processor.

Galaxy F41 Price
The company has brought this device in two RAM and storage options. The first 4 GB RAM and 64 GB storage model has been priced at Rs. At the same time, other 6 GB RAM and 128 GB storage models can be purchased for Rs. Buyers will be able to buy the phone in three color options Fusion Green, Fusion Black and Fusion Blue. Samsung has partnered with Flipkart for its sale. The sale will begin on October 16 in Big Billion Days Sale on Flipkart in addition to Samsung’s official online store. On Flipkart, it can be purchased with a discount of Rs 1500 and bank offers.

Galaxy F41 specifications
This Samsung device has a 6.4-inch 6.4-inch sAMOLED Infinity-U display, which has a resolution of 1080×2400 pixels and an aspect ratio of 20: 9. This phone comes with the company’s Exynos 9611 processor and has up to 128GB of storage with up to 6GB of RAM. The storage of the device can be increased with the help of microSD card. The phone comes with Android 11 based Samsung’s OneUI skin.

Talking about camera specifications, a triple camera setup has been given on the rear panel of the Galaxy F41. In addition to the 64-megapixel primary sensor in the module, an 8-megapixel ultra-wide lens and a 5-megapixel depth sensor have been given. Apart from this, the phone has a 32 megapixel selfie camera for selfie and video calling. To provide a longer backup, the Galaxy F41 has a 6000mAh battery, which comes with 15W fast charging.

Zimbabwe is weaker than other teams, will try youth: Waqar Younis 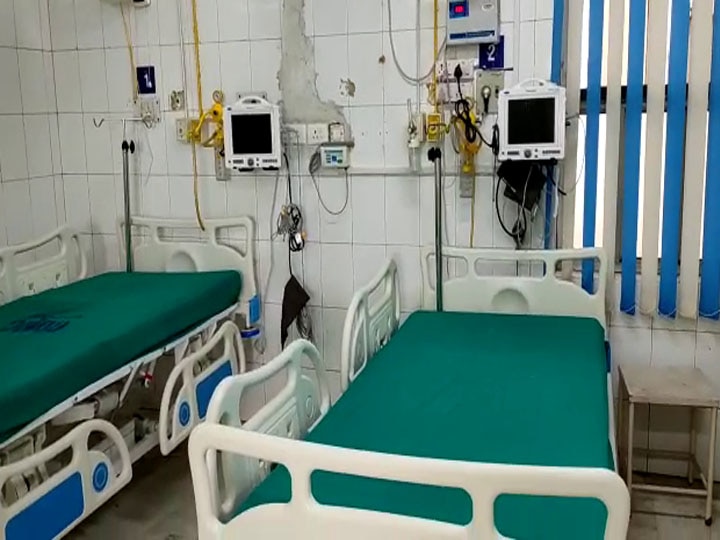 Dehradun: Doon Medical College will get ICU bed easily, patients will not have trouble

This magical feature of Realme will automatically increase the phone’s RAM, see in the list whether your device will get the facility or not

Apple employees posted obscene photo of girl on FB, then the company did this clever

Wrong date of birth in PF record? So don’t worry, know the online way to change DOB sitting at home

How to port BSNL 3G SIM to Jio 4G, follow these easy steps