New Delhi
Shreyas Iyer, the middle order batsman of the Indian cricket team, is busy attaining full fitness these days. Shreyas had his injured shoulder operated on during the Indian Premier League (IPL 2021).

Earlier in the year, during the home ODI series against England, Shreyas injured his shoulder while fielding, after which he was ruled out of the IPL. Shreyas captains Delhi Capitals in IPL.

Shreyas has recently shared videos and some photos on his social media account in which he is seen in a new look. Shreyas has dyed his hair gray and has given a funky look.

One user wrote, ‘Brother, you are not an actor, so focus on the game. Another fan wrote, ‘Superhero…Ek dum kadak.’

It was expected that Shreyas might return on the Sri Lanka tour but he could not make it to the squad for this tour. At present, two cricket teams of India are on two different tours. Team India, led by Kohli, is in England while an Indian team led by Shikhar Dhawan is on a tour of Sri Lanka. 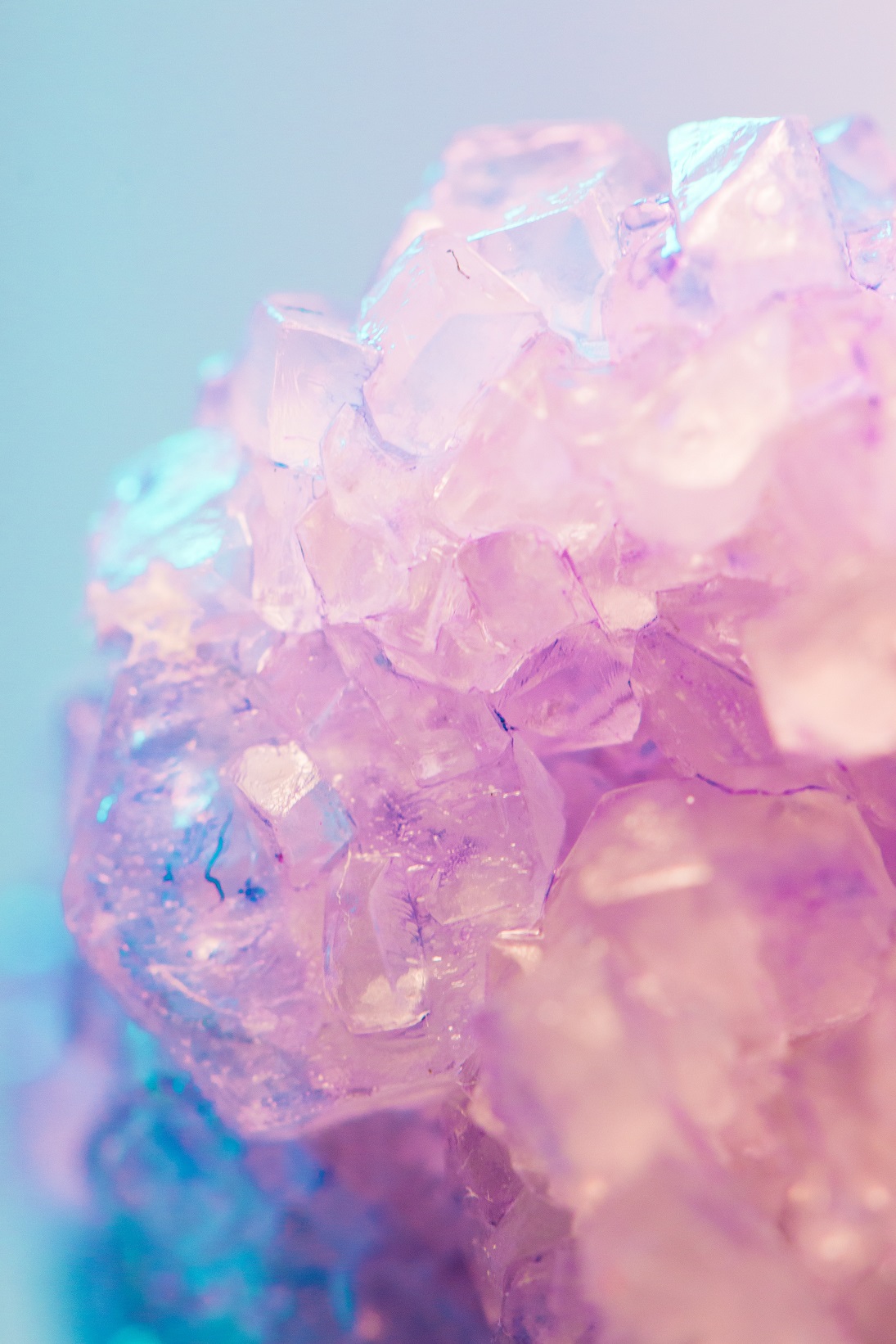 Five gems from Van Valkenburgh’s testimony at a congressional hearing

AUS vs IND: What is the plan after Virat Kohli returns home? Ajinkya Rahane asked questions from Australian media if she stopped speaking