Contents hide
1 How to Buy Bitcoin, Dogecoin, Ethereum in India? CLICK HERE
1.1 Share this:
1.2 Related
new Delhi
The new smartphone Tecno Spark Power 2 Air from the brand Tecno offering powerful features at a low price is ready for launch and its official launch date has also been revealed. This phone will be launched on Flipkart on September 14 at 12 noon. The phone battery is also being specially teased on the company’s social media handles.

It has been teased with the tagline ‘Best Battery Smartphone’ in the microsite created on Flipkart for new techno phones. Also, some features of the new smartphone have also been revealed. Tecno Spark Power 2 Air is claiming the company to get up to 4 days of battery backup on a single charge. In this case, this device can also come with 6000mAh or larger battery.

Read: Chinese app banned, this is the best Indian app for everything

Powerful camera and display
The new phone will have quad camera setup, dual speakers and a large 7-inch display. The report of 91mobiles stated that the price of Tecno Spark Power 2 Air could be less than Rs 9,000. All the specifications of the phone will be revealed only after the launch but big display and battery will definitely be available in the phone in the segment of less than Rs 10,000.

These phones will compete
It is believed that this smartphone can compete with Realme C15 and Redmi 9 Prime in the budget price segment. The company also recently launched Tecno Spark Go 2020 and it is a Go Edition smartphone of Android 10. The phone has 5000mAh battery, dual camera and processor like MediaTek Helio A20. 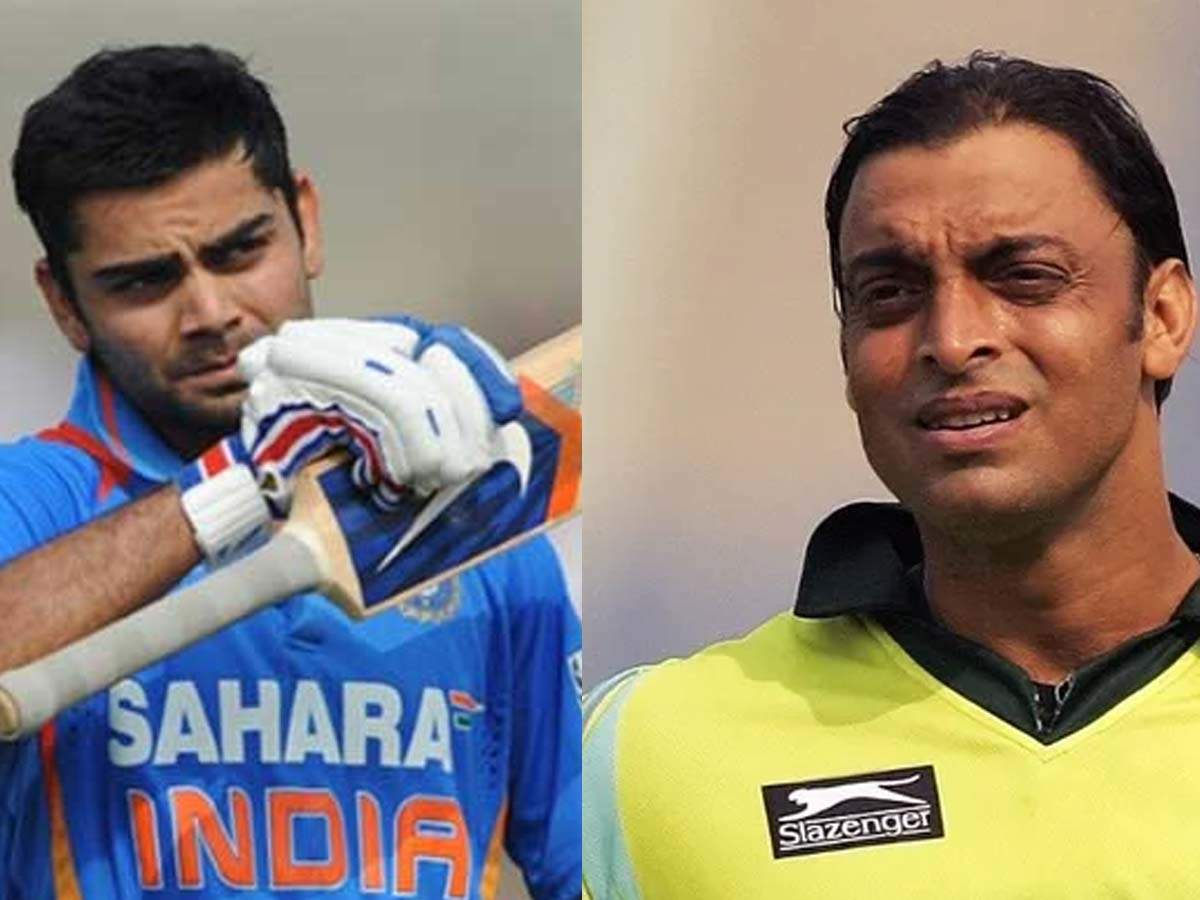 Virat Kohli was ‘spoiled’ like me once, team management made great players: Shoaib Akhtar 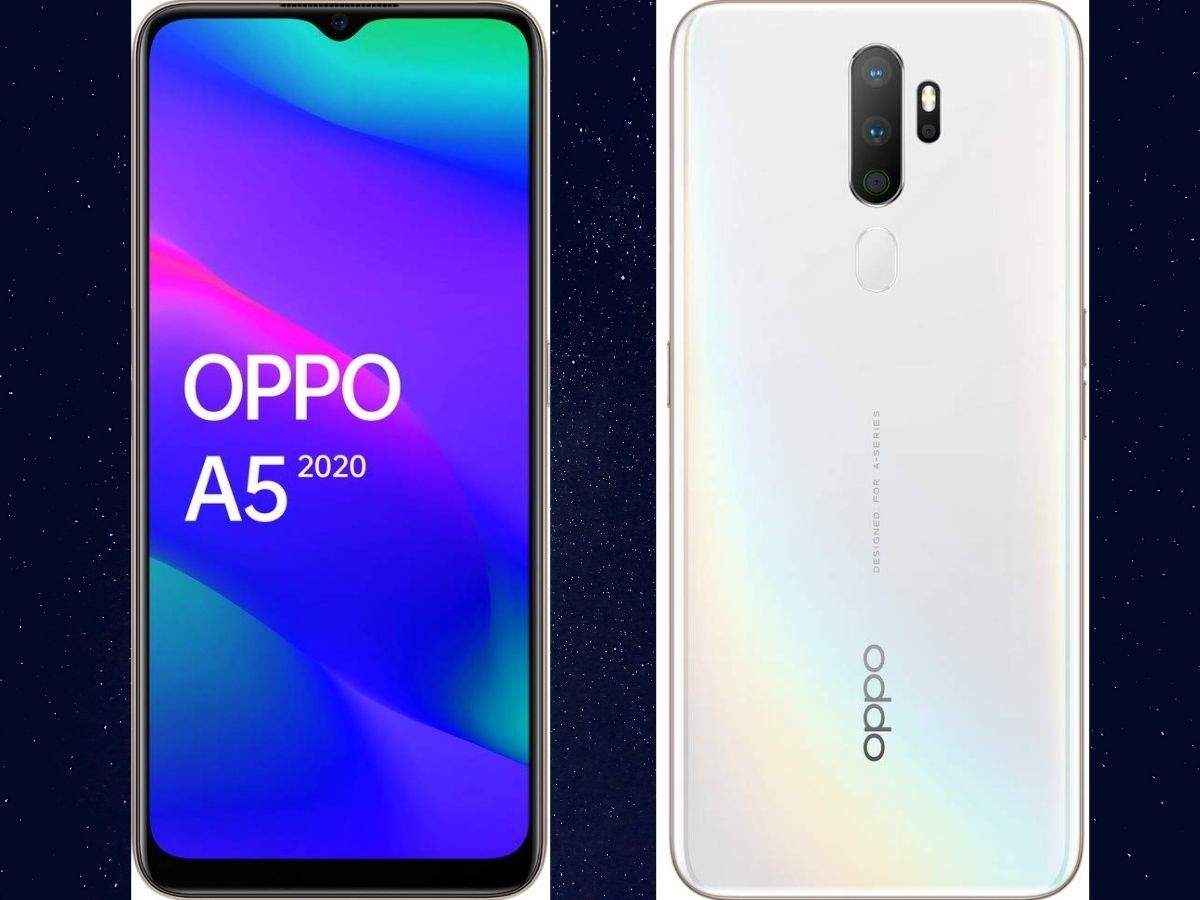 Get big discounts, learn prices and features on Oppo A5 2020

Specifications and features of Oppo K9 5G revealed before launch, know what is special

What is your partner doing on WhatsApp, keep a close eye on every activity, this is the easy way

Effect of inflation! Realme C25s with 6000mAh battery becomes expensive, now you will have to pay this much money to buy