southampton
Day five of the World Test Championship final is over. Till the stumps on the fifth day, India have put 64 runs on the scoreboard for the loss of two wickets. Thus they now have a lead of 32 runs. In this rain-interrupted title match, now the sixth day will be played as a reserve day. At present, the match looks like a draw.

Earlier, captain Kane Williamson’s patience and Tim Southee’s attacking innings helped New Zealand take a 32 run lead in their first innings as they scored 249 runs against India’s 217. On the fifth day of the match, three veteran players of New Zealand set big records in their names.

Tim Southee’s 600 Victims
New Zealand fast bowler Tim Southee took the first wicket of India’s second innings. He became the second bowler for New Zealand to take 600 wickets in international cricket as soon as Shubman Gill (8) was dismissed leg before. After Shubman, he also dealt with Rohit. So far, Saudi has taken 312 wickets in 79 Test matches, 190 wickets in 143 ODIs and 99 wickets in 83 T20 Internationals.

Taylor the first Kiwi batsman to score 18 thousand runs
In this match, New Zealand’s most experienced batsman Ross Taylor scored 11 runs, during which he became the first batsman to score 18,000 international runs for his country. Before this match, he had 17,996 runs to his name. The 27-year-old made his debut in the year 2007 against South Africa.

WTC FINAL: Williamson played the slowest innings of his career, broke a seven-year-old record
Williamson New Zealand’s second most successful Test batsman
Captain Kane made his name in a special record list during the struggling innings of 49 runs in 177 balls. He has now reached number two in the list of New Zealand batsmen with the most runs. He surpassed former captain Stephen Fleming’s record of 7172 runs. Now 7178 runs have been registered in his name in 85 Tests. Ross Taylor is number one in this list. He has 7517 runs to his name. 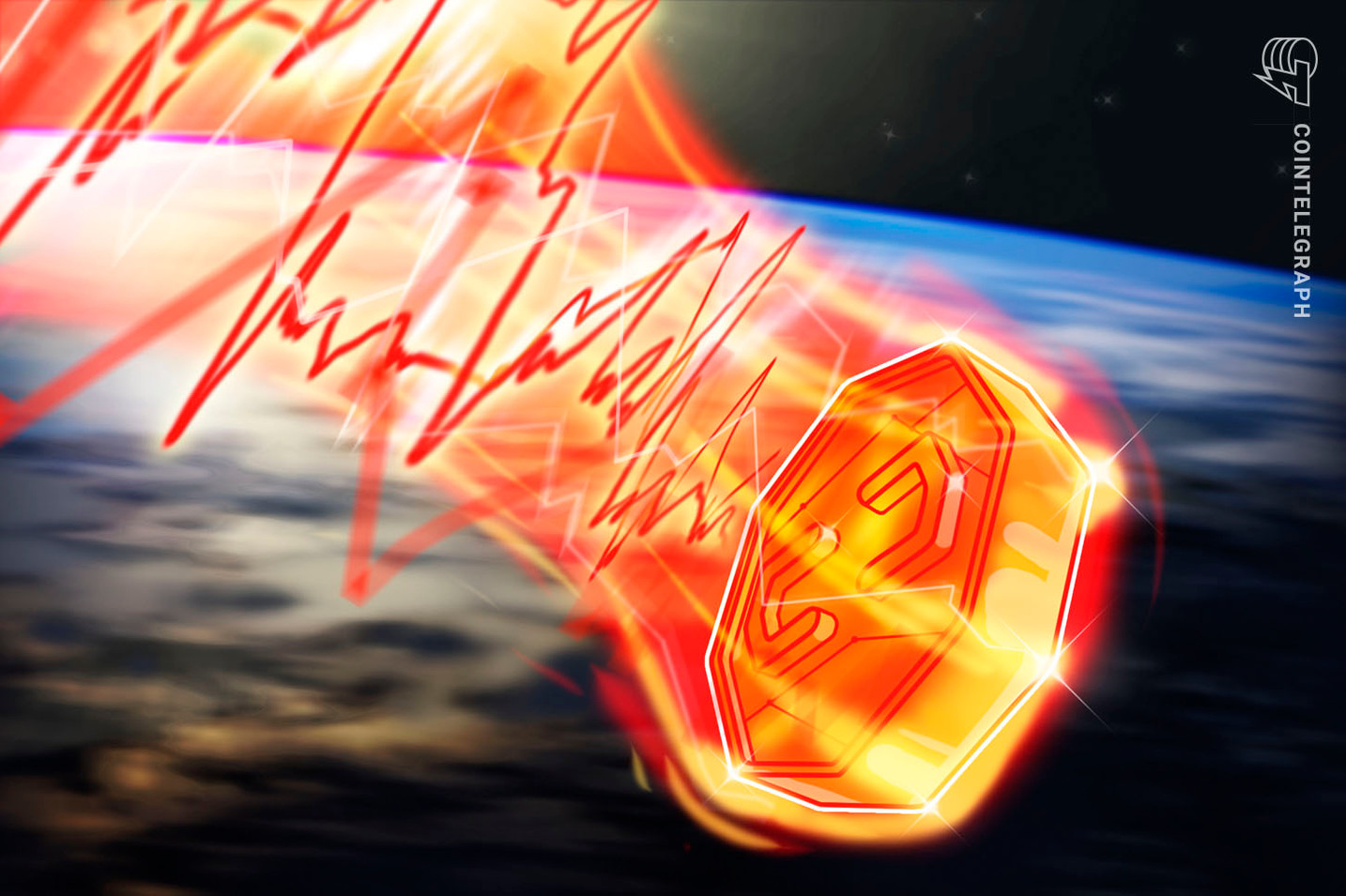 Extreme Fear In The Crypto Market, Is It Time To Buy Blood In Bitcoin? #cryptocurrency #bitcoin #crypto #blockchain

WTC Final Day 5 Highlights: 5 days’ play is over, who will be the king of Test on Day 6

AUS vs IND: India’s growing list of injured players, now what will happen in the Brisbane Test?

T20 cricket- throwing two bouncers in one over should be approved: Sunil Gavaskar

Virat Kohli ducks: Virat Kohli out for zero for the 28th time, leaving behind Sourav Ganguly to create an unsolicited record

SRH vs KKR 2021: Why did Sehwag rain on Sunrisers Hyderabad? Said- such teams will always be difficult in IPL