Contents hide
1 How to Buy Bitcoin, Dogecoin, Ethereum in India? CLICK HERE
1.1 Share this:
1.2 Related
Sydney
India vs Australia 2nd ODI: There was a tough match between Australia and India at the Sydney Cricket Ground. But suddenly people’s attention shifted to the other side. An Indian boy proposes to an Australian girlfriend. On Sunday, while the battle was going on between the ball and bat on the ground, the boy proposed his girlfriend in the audience gallery. This entire incident was captured on camera.

The boy proposed to his girlfriend by kneeling and the girl accepted him. Both of them embraced love and sealed this relationship.

Talking about the match, Australia scored 389 for four with the help of 104 runs played by Steve Smith on 64 balls against India. 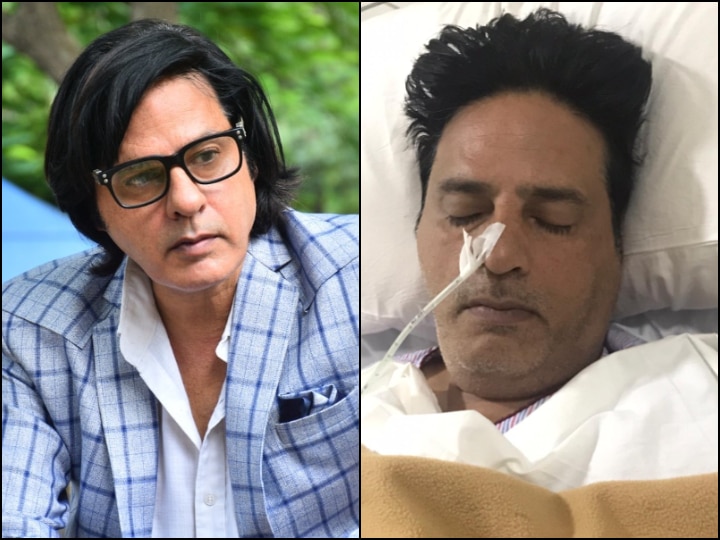 IPL 2020 Final: Delhi Capitals winning the toss, see the playing-XI of both teams

KL Rahul said on his batting, I am not a power hitter

IPL in UAE: IPL before World Cup, South Africa coach Mark Boucher is worried about this