Sharjah
There was a very interesting incident in the second qualifier of IPL 2021 between Delhi Capitals and Kolkata Knight Riders. On Wednesday, the batsman was caught at the Sharjah Cricket Stadium and also went out of the field. But later when the replays were seen, it was found that the bowler’s leg was out of the crease i.e. it was a no-ball. In such a situation, the umpire called the batsman back. The bowler was Varun Chakraborty and the batsman was Delhi Capitals left-handed batsman Shimron Hetmyer.

What happened
16.4 overs – Shimron Hetmyer hits an aerial shot off Varun Chakraborty. There was no pace in the pitch and due to this Hetmyer could not time his shot properly. Running at long on, Shubman Gill leaps forward and takes a brilliant catch. The catch was clean and Hetmyer went off the ground. But this is where the drama started. Hetmyer was batting on three runs at that time.

there was no ball
In the replays, it was seen that Varun Chakraborty’s leg was slightly ahead of the crease. That is, it was a no-ball. Hetmyer had left the field. The umpire watched the replays several times. Tested from multiple angles and found it to be a no-ball. Hetmyer had reached the dug out. Anil Chaudhary, the umpire standing there, sent him back. Hetmyer came back and as soon as he arrived, he punched with his partner Shreyas Iyer.

How did Gill catch
Hetmyer plays the ball in the air from outside the off-stump. His attempt was to clear long on. He got down on one knee and wanted to hit hard. Gill jumped forward running and caught the ball. The catch was clean, but the ball was no-ball.

Hetmyer is finally run out
Hetmyer then gave some relief to the Delhi team by hitting two sixes in an over off Lockie Ferguson. However, he could not play a very long innings and was dismissed after scoring 17 runs in 10 balls. Venkatesh Iyer did a good throw and wicketkeeper Dinesh Karthik did not delay in spreading the bails.

Earlier, Kolkata Knight Riders captain Eoin Morgan won the toss and decided to bowl first. Kolkata defeated Royal Challengers Bangalore in the Eliminator. At the same time, Delhi had to face defeat at the hands of Chennai Super Kings in the first qualifier. The team winning this second qualifier will take on Chennai Super Kings in Dubai on Friday.

Flipkart Big Diwali Sale is coming with great deals, up to 80% off on these products 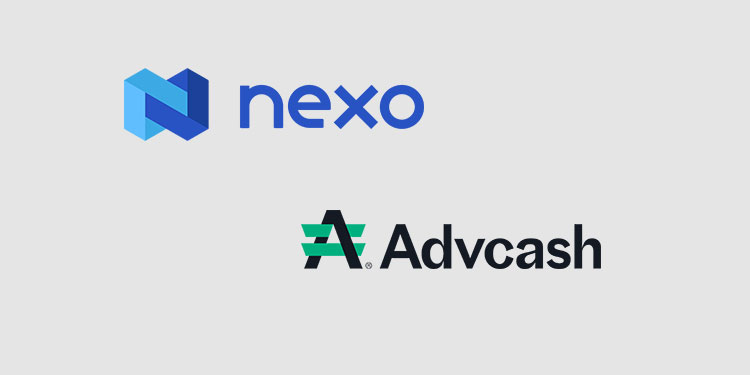 Will Hyderabad be able to break the chain of defeat, the challenge is not easy in front of Punjab too – it will be toss in a short time

Kohli will step down from T20 captaincy after T20 World Cup, Rohit ready to take charge

Joe Root’s superb form a result of working on his technique during lockdown: Atherton

B’day Special: Whose bouncers and accurate yorkers eat batsmen in horror, know about the top 5 bowling performance of ‘Stan Gun’