Contents hide
1 How to Buy Bitcoin, Dogecoin, Ethereum in India? CLICK HERE
1.1 Share this:
1.2 Related
Karachi
Pakistan’s fast bowler and former captain Wasim Akram has backed limited-overs captain Babar Azam to be handed the Test captaincy on the New Zealand round and appealed to him to show more perseverance.

Pakistan Cricket Board (PCB) is expected to be named the new Test captain on 11 November, replacing Azhar Ali. Azhar, however, will be part of the 35-member squad that will be touring New Zealand. Pakistan have to play two Tests and three T20 Internationals in New Zealand.

“As a former player, if you ask me, yes, I support Babur for Test captaincy because he is our future and he can play for a long time,” Akram told YouTube channel ‘Cricketer’.

He said, “If the PCB appoints him then it should be for a sufficient period of time so that there is no less confusion as to who is in charge of the dressing room.”

Akram, one of the world’s top fast bowlers, said, “I am supporting Babur because I don’t want to see the days when I used to play and we had four or five captains in our dressing room.”

He said, “He is our best player and those who are saying that making him a Test captain would have affected his batting, do not believe it because he is a batsman and it is his job to score.”

Akram said, “Are Virat Kohli or Kane Williamson not captain and top batsman?” Akram also said that the experiment of making head coach and chief selector of Misbah ul Haq was not successful as Pakistan cricket has not shown improvement in recent times. 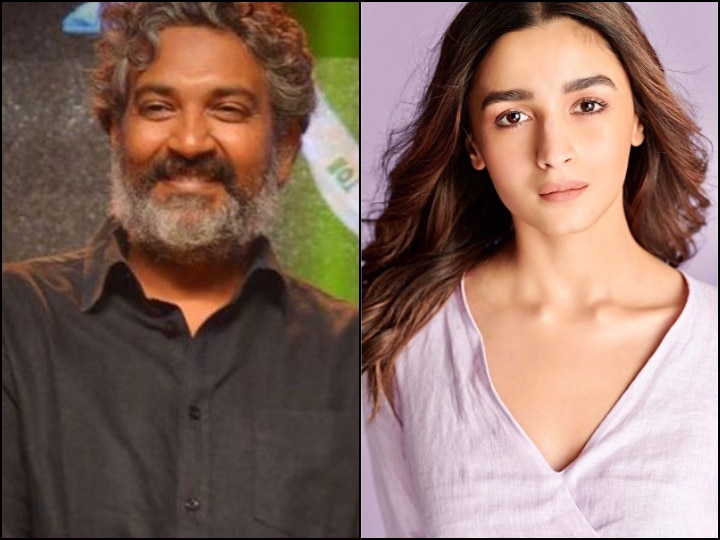 MI vs DC Match Preview: Mumbai Indians’ path against Delhi is not easy, it will have to be done for a hat-trick win