Chandu Borde told why Sachin Tendulkar had left the captaincy

Sachin Tendulkar is counted among the greatest batsmen in the world. Tendulkar's name is the record for scoring the most runs and centuries in international cricket. He is also called India's greatest match-winner. Sachin scored openly in front of every bowling attack in the world.

Sachin's batting record was excellent but the same cannot be said about his captaincy. Sachin captained the Indian team from 1996 to 2000. Meanwhile, he felt that the captaincy was having an impact on his batting.

Recently, Chandu Borde, former chief selector of the Indian cricket team, recalled the time when Sachin, after returning from Australia, had told the selectors that he no longer wanted to lead the captaincy as it did not benefit his batting. Borde said that he tried to persuade Sachin to remain captain, but Sachin had intended.

Borde told SportsKira, 'Look, if you remember, we sent Sachin to Australia as captain and after coming back from there he said that he no longer wants to be captain. He said, “First thing, I want to focus on my batting.” So, I tried to persuade him to remain captain for a long time because we were looking for a new captain, a captain of a generation. '

Borde also revealed that some colleagues criticized him for why he wanted to persuade Sachin to continue as captain. However, Borde stated, “After this, Saurabh Ganguly was appointed as the captain to take the team in a new direction.” After the match-fixing scandal in the beginning of the year 2000, the team's condition was very bad but Ganguly took the team to a new level of success.

Borde said, “Sachin said that he wants to focus on his batting because I am not able to perform for the team what I want to do.” Actually, some of my colleagues were angry with me. He said, 'Why do you insist on him (Sachin) to be the captain all the time! I said that we are looking towards the future, but then, finally we chose Ganguly. '

Sachin captained India in 73 ODIs, of which India won 23 matches and lost 43. Out of the 25 Test matches, India won four and lost nine matches. 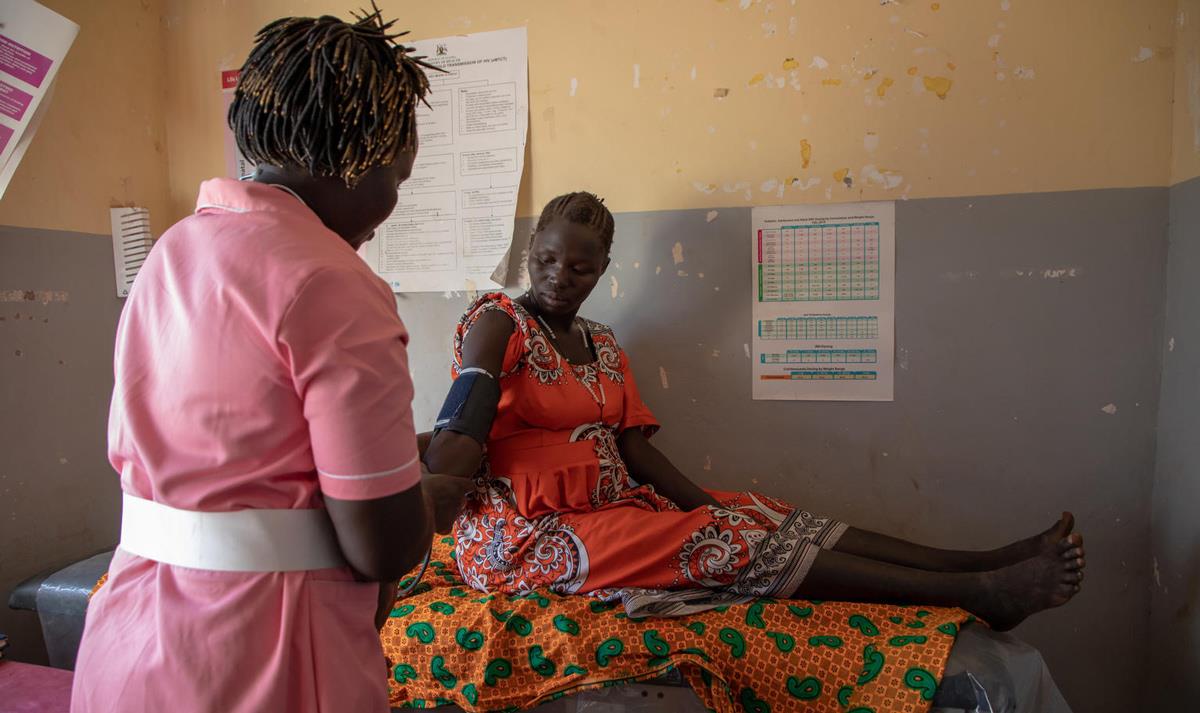 Helpless Warner ahead of the speed of 150 km, will Nortje and Rabada make Delhi Capitals champion?

Former England captain Kevin Pietersen will play cricket again, made the captain of this team

India vs England: Rishabh Pant may be included in Indian squad for ODI and T20 series, Suryakumar Yadav also in queue